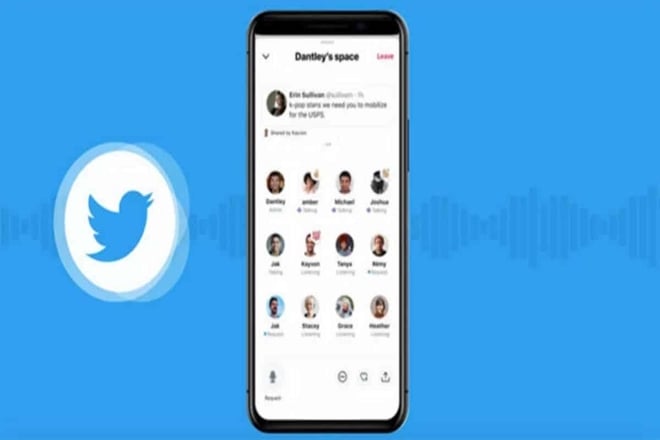 As audio social media is not so much in trend, Twitter is trying to take that advantage as much as they can with the development of Spaces. Twitter Spaces is considered to be the fasted product developed by the company.

Yesterday only, we reported about the scheduling and other features for Space. However, today Jane Manchun Wong, claimed that Twitter is working on private audio space within the app itself.

In the above screenshot, Wong has mentioned a couple of new features on which Twitter is working. it includes temporary space recording, updated emoji, UI, private Spaces. Twitter is also planning to restrict the number of entries in a single room but it’s in the hand of the host.

Android folks, our beta is growing! starting today you will be able to join and talk in any Space. SOON you’ll be able to create your own but we’re still working out some things. keep your 👀 out for live Spaces above your home tl

Twitter is feeling under pressure as they are directly competing with Clubhouse who are already the leaders of this segment. Twitter CEO(Jack Dorsey), has set some high targets to achieve for themselves. However, it is too early to comment on the popularity of audio social. But surely, Twitter has Spaces within its app to ride the wave of audio social.