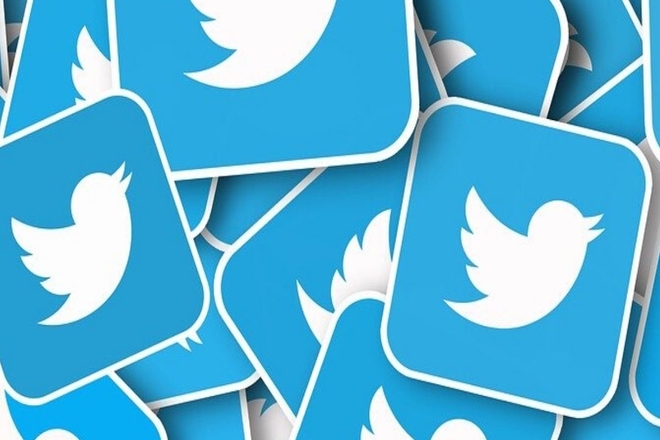 Twitter is testing out a new feature that will enable users to restrict groups of people to reply to individual tweets.

A new way to have a convo with exactly who you want. We’re starting with a small % globally, so keep your 👀 out to see it in action. pic.twitter.com/pV53mvjAVT

Twitter announces that “It’s hard to have a meaningful conversation because of Unwanted replies”. To counter this Twitter is offering users to select who can contribute to a conversation.

Who Can Reply Settings

There are three settings that the user can select from:

Other users will see the tweets with the last two settings, but for them the reply button will be greyed out. Users who are not allowed to reply to a tweet can still be able to retweet, like, and retweet with comment.

Some accounts are already having fun with these new settings. Twitter’s communication team displays how to troll your followers using these settings.

reply if you want to be verified!

Observe how the reply button is greyed out, which shows replies have been prohibited for the tweet.

Here is a look at how Twitter’s main app is attracting attention to the new settings with humorous intent.

Reply if there’s a better app

Here’s SEO humor in the next tweet example for everyone.

#SEO is dead.. Reply if you disagree

Twitter shows you why you are not able to reply to a tweet when clicked on the reply button.

Twitter’s designers explain in a thread about what these new conversation settings are meant for:

Considering the early feedback Twitter suggests that users are not really that excited for the settings as Twitter is. Many are of the opinion that how it can be used to spread misinformation.

Still the feature is in testing stages. If early feedback hints to anything it might not stick around for long.