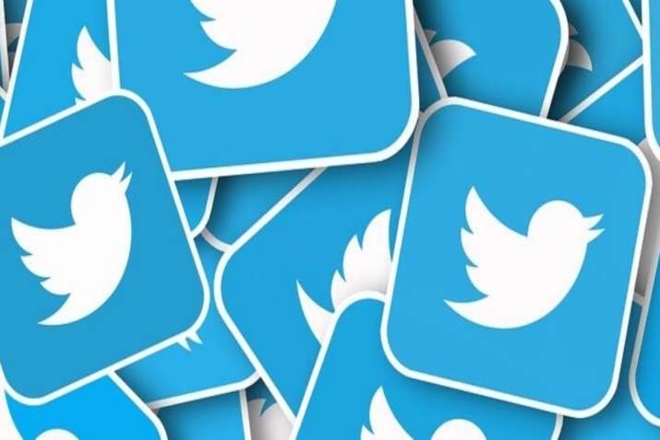 Twitter is testing out its new DM chat window on the desktop which offers a Messenger style display for your messages on the platform.

As seen above it offers active DM chats in small sub-window at the bottom right corner of the screen, similar to Facebook and also LinkedIn message chats. Twitter has been under this feature for a while.

Recommendation: Twitter Is Testing A Feature To Let Users Choose Who Can Reply  To Tweets

Some users might get offended seeing Twitter replicating messenger like features in its app but this introduction makes sense. Twitter is seeing expanded usage of messages as users reduce their public postings and it has been working on this over the past year. It might facilitate increasing content sharing via DM by sharing new tweets with your friends and adding up to the discussion.

As a whole, it seems to be a functional option that you can use or if not you cant deactivate it. It is now available to limited users, there is no update yet on its complete rollout.