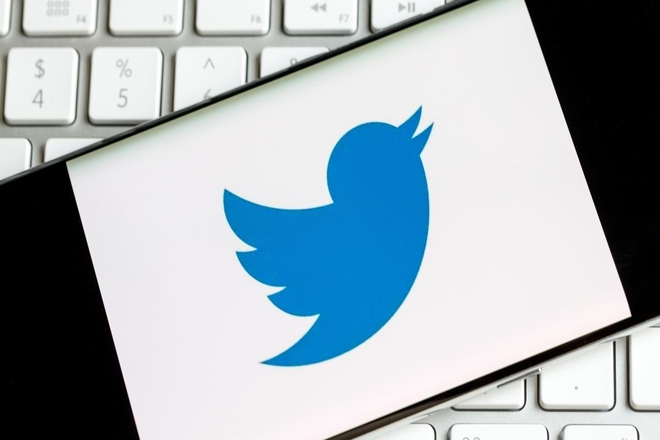 Twitter has released an early beta version of its new Clubhouse-like audio Spaces feature, which will see a small group of users will test out the new audio-only, virtual rooms function.

As seen in the above image, Twitter’s audio spaces will allow users to create an audio-only meeting, which the users can join in to listen in or participate. The audio meet-ups will be displayed with a purple icon on the creator’s Fleets bubble, showing an audio discussion is going on and who the participants are.

aye we’re live! what up y’all, we're the team behind Spaces––a small experiment focused on the intimacy of the human voice🧵

The human voice can bring a layer of connectivity to Twitter through emotion, nuance and empathy often lost in text. We see this with voice tweets and voice DMs. sometimes 280 isn’t enough, and voice gives people another way to join the conversation.

It is indeed another option to interact on the platform and is worth checking out. The integration with the Fleets could make it a more interesting option as the users will get alerted right at the top of their feed when their connections are broadcasting in an audio room. Enhancing awareness with the help of Fleets has many advantages but will audio-only gain popularity, particularly at a time of the year when group video calls have seen huge increases on every other platform? Twitter introduces Spaces as like “a well-hosted dinner party”

At a bomb dinner party, you don’t need to know everyone to have a great time, but everyone feels comfortable at the table. We wanted Spaces to have that magic feeling too.

It will be interesting to see how Spaces will capture that feeling of connection as watching in-progress discussions shown at the top of your feed will certainly get more users to tune in. And it is just a matter of time that Twitter will also incorporate live streaming into Fleets. As Twitter states “a very small feedback group” will get access to the option from today. Twitter is also working on testing reactions “similar to hand gestures” and live transcriptions to boost the experience.