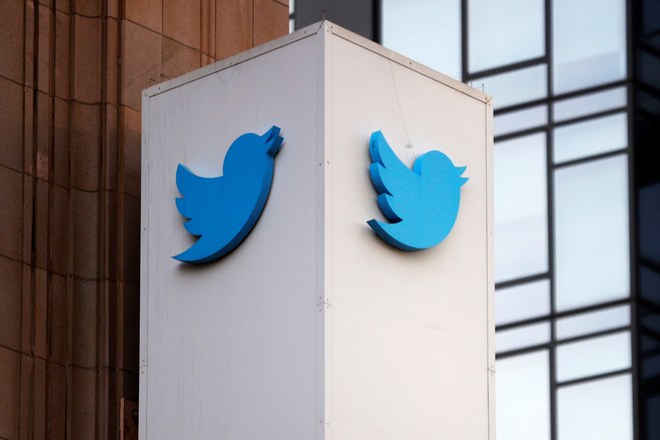 Twitter has announced a community-driven program called Birdwatch for identifying misinformation. This new program is restricted to the United States.

Birdwatch is a program where the contributors will create ‘notes’ about the misinformation found on the Twitter app. The notes will not be seen from the tweets but exist on a separate website located on a subdomain of Twitter. The ultimate goal is to display the notes on the tweets that are judged to have misinformation.

Twitter seems to be proposing a passive form of content moderation. Many social media sites (including Twitter) have an option for the users to report a post when it is troublesome in some way. Typical reasons for reporting a post can be bullying, spam, or misinformation. Community-driven moderation is a more dedicated step because members, known as moderators can edit or delete a troublesome post. The approach of Birdwatch is to create notes about the troublesome post and contributors will not be able to actually delete a bad post.

Birdwatch allows people to identify information in Tweets they believe is misleading and write notes that provide informative context. We believe this approach has the potential to respond quickly when misleading information spreads, adding context that people trust and find valuable.

Eventually we aim to make notes visible directly on Tweets for the global Twitter audience, when there is consensus from a broad and diverse set of contributors.

The community moderators of the Birdwatch adds notes to the tweets that seem problematic. The process begins with tapping on the three-dot menu and clicking on the Notes option.

Note Ranking component of the Birdwatch is the community ranking of each other’s notes. This is basically downvoting and upvoting of the rankings in order to select the best-ranked notes as representative of the right note. This is a way the community self-moderate notes so that only the accurate notes make it to the top.

All the data in the Birdwatch system is transparent and available to download by anyone from the download page.

Twitter states that issues such as malicious efforts to manipulate the program are the type of things to be dealt with as they turn up. Twitter, therefore, has not offered any plan for dealing with community manipulation.

We know there are a number of challenges toward building a community-driven system like this — from making it resistant to manipulation attempts to ensuring it isn’t dominated by a simple majority or biased based on its distribution of contributors. We’ll be focused on these things throughout the pilot.