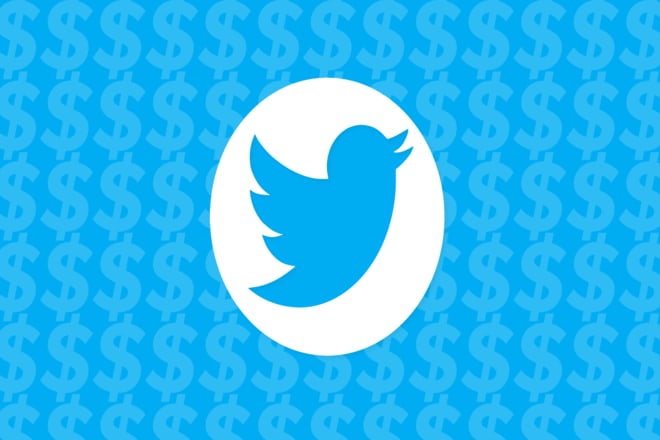 Jane Manchuun Wong reveals that the price of “Twitter Blue” will be $2.99/month.

Its been a year now when Twitter has announced its premium plans. After having so much declaration, there is no full clarification on what and how much will be the cost of the subscription plan. However, there is information within the app itself, but no one can fully rely on it as a company can change it before the launch.

Undo-sent tweets could be another best option for the Twitter creators. This will give them another chance to review their tweet before they actually publish it.

Once the user clicks the “Tweet” button, a timer will appear which gives about 6 seconds to undo the sent tweet. This is enough time for the users to check the mistakes in the tweet. When pressing Undo button, it will not publish the tweet and allow users to make necessary changes.

Twitter is working on “Undo Send” timer for tweets pic.twitter.com/nS0kuijPK0