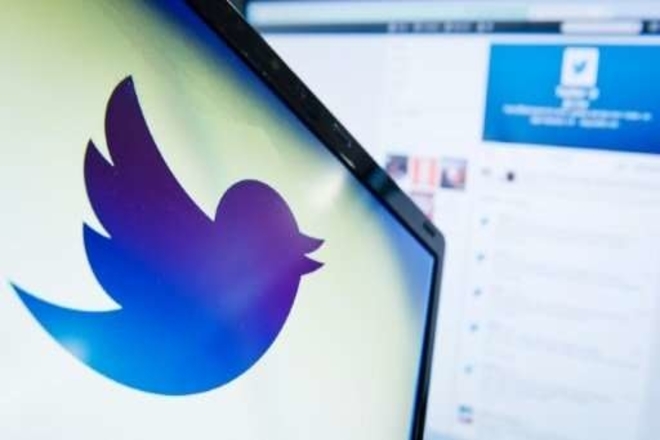 We’re making it easier for brands to control the conversations they start on Twitter.

You will have the option within the ads creation flow to select who can reply to your promoted tweet through a new dropdown menu. The main concern why there is a need for a conversation controls feature in the regular tweet is to stop trolls from commenting or to restrict the conversation say for an interview or a closed discussion. The same implies to the promoted tweets as well, users can avoid critical replies by restricting who can respond.

It will be interesting to see how brands use this capacity in their promoted tweets. Twitter states that since the launch of this option for regular users, 11 million people have applied conversation settings to 70 million conversations.