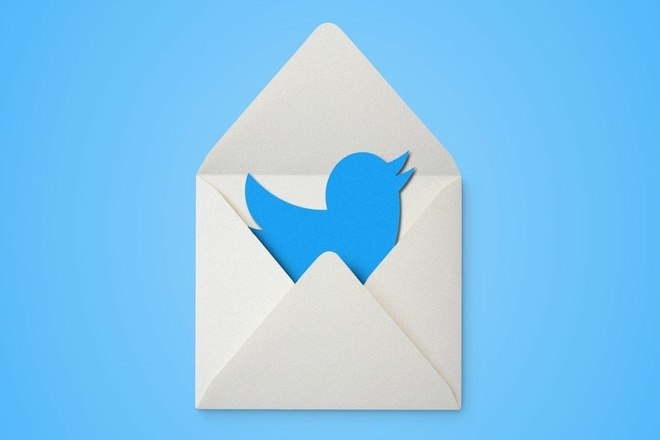 Twitter has officialy announced that they have acquired a newsletter publishing and monetization company, Revue. The company states that the Revue and Twitter integration will make it easier for the readers to search and subscribe to newsletters.

Twitter is where people go to see and talk about what’s happening in the world. It’s where writers, experts and curators – from individual creators to journalists to publishers themselves – go to share their written work, spark meaningful conversations and build a loyal following.

…it’s critical we offer new ways for them to create and share their content, and importantly, help them grow and better connect with their audience.

Revue is an end to end newsletter publication software as a service app. It provides analytics, a landing page, and a full set of newsletter tools from publication to list management along with monetization. Initiating a newsletter is free and the only paid part is when the newsletter gets monetized which is 5% of earnings. Revue makes it easier for the users to write, edit, manage, email, and monetize a newsletter from a single service by combining several services needed to run a successful newsletter.

Twitter’s intention to integrate with Revue is to provide an easy way for an audience to find and subscribe to newsletters.

Our goal is to make it easy for them to connect with their subscribers, while also helping readers better discover writers and their content.

We’re imagining a lot of ways to do this, from allowing people to sign up for newsletters from their favorite follows on Twitter, to new settings for writers to host conversations with their subscribers. It will all work seamlessly within Twitter.

Revue gives a new direction for Twitter that helps publishers who depend on Twitter for promotional efforts to further enhance their revenues through newsletters. It shows a way for Twitter to extend its revenue stream beyond advertising.