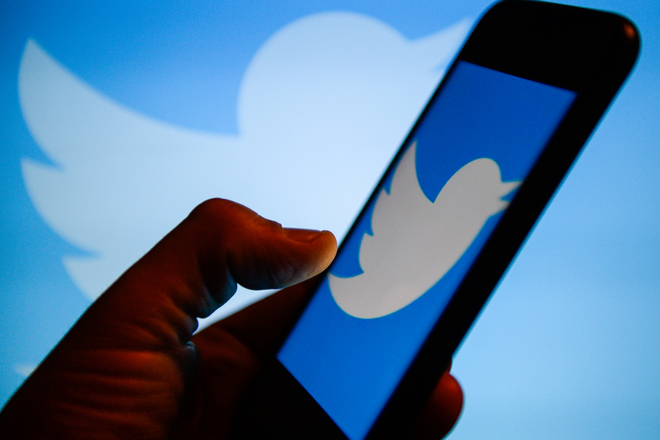 Twitter after rolling out the test of warning prompts on the tweet replies having potentially harmful remarks last year, is now re-launching the alerts, with an all-new format and information as to why the reply has been flagged.

As seen in the above image, the all-new alerts explain that Twitter is ‘asking people to review replies with potentially harmful or offensive language’. Users will then have three options under the prompt- you can either tweet it anyway, edit your response, or bin it instead. There has been a significant change in the format since its initial launch, which was like more of a basic prompt.

By prompting users to just recheck their language, many of the online disputes could be avoided. It is one of the many measures that Twitter is working on as it goes on enhancing the platform’s health and making sure more positive engagements on the platform.