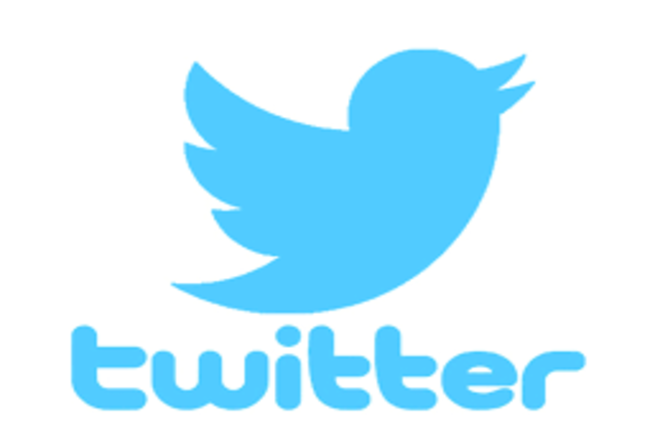 Twitter again raised the temper of the Trump administration by temporarily suspending the account of Donald Trump Jnr, the son of President Donald Trump. It happened after the sharing of the Breitbart video, which is about the COVID-19 Cure.

This account has not been permanently suspended. Per the screenshot, the Tweet requires deletion because it violates our rules (sharing misinformation on COVID-19), and the account will have limited functionality for 12 hours. More in our rules: https://t.co/0wHWVV5QS4 https://t.co/0gq7rlaNw7

The video has a group that is dressed in lab coats and assures that the cure for COVID-19 is the anti-malaria drug hydroxychloroquine and said to viewers not to wear masks. The group called themselves “America’s Frontline Doctors”. All social platforms like Facebook, YouTube, and Twitter have deleted the video.

The video has 20 million views on Facebook and it has been re-shared by President Trump. Tweets from Trump account has also been removed, however, the account is not suspended as they were not direct tweets. Several other posts that predict the drug as an effective treatment for the COVID-19 cure, in contradiction of official advice from the FDA, have also been shared from the Trump account.

This is the open rivalry between the Trump Administration and the medium which made him won in 2016 elections and Trump to knows about this. However, a few days back Trump was asked why he didn’t just delete his Twitter Account, Trump answered on this –

” If we had a fair press in this country, I would do that in a heartbeat. There’s nothing I’d rather do than get rid of my whole Twitter account, but I’m able to get to, I guess, 186 million people when you add up all the different accounts […] And so if I get a story that’s wrong, I can put a social media [post] out, and the next day or the next minute or the next hour, everybody’s reading about it.”

The rivalry has been rising from the past few months, but it reached another level when twitter added a warning against Trump’s tweet. The tweets were related to the voting process. Before this Trump came up with the idea to investigate conservative bias on social media platforms. And after this video deleting incident Twitter is on focus of Trump’s anger.

The methodology Trump has taken against the mass media all the more extensively – by surrounding them as ‘fake news’, Trump positions himself as the just one ready to talk reality. That at that point further hardens his supporter base who have confidence in embedded structural oppression, kept up by the world-class who are in a situation to control what’s shared.

That approach likewise lines up with the re-circulation of the Breitbart video – a developing number of individuals accept that the progressing COVID-19 concealment measures are additionally part of underground government control. Such paranoid ideas are increasing noteworthy foothold through social media sharing.