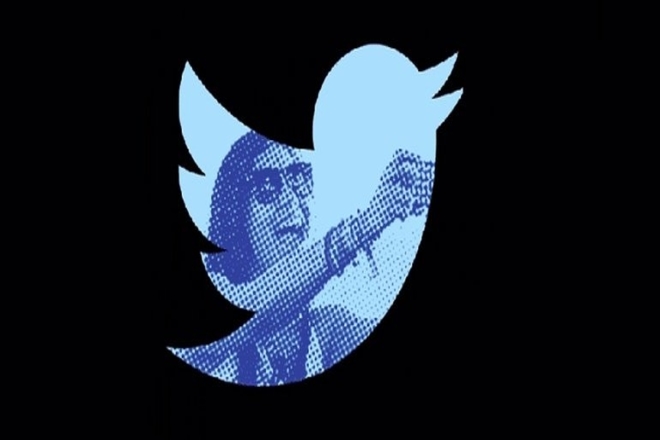 As per MacRumors, Twitter is trying out new app icons on iOS and a new intro animation when you open up the app.

The new animation adds a new different news sort of feel to the app by highlighting press-clip visuals within the bird logo. Not only this Twitter is also testing various variations for its app icon.

To note, these are small additions and most likely not on the priority as of now as the company deals with current investigations into the major account breach that happened last week. But iOS users might have a new look for the twitter app as its been a while twitter visuals haven’t been updated.