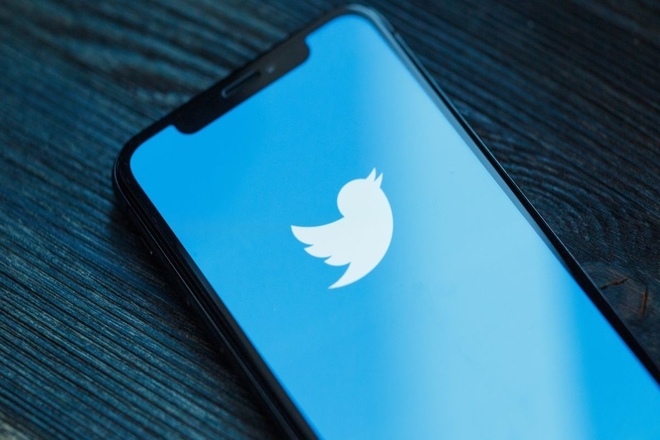 Twitter is working on a new feature for users to simply record voice clips to publish as tweets. Voice tweets are an addition to many other ways to communicate on twitter which includes videos, photos, GIFs, and simple text.

“Over the years, photos, videos, gifs, and extra characters have allowed you to add your own flair and personality to your conversations. But sometimes 280 characters aren’t enough and some conversational nuances are lost in translation.

So starting today, we’re testing a new feature that will add a more human touch to the way we use Twitter – your very own voice.”

Rolling out today on iOS, you can now record and Tweet with audio. pic.twitter.com/jezRmh1dkD

Initially, the voice tweet feature will be made available to a specific group of users on Twitter for iOS, and later in the coming weeks, every user on iOS will have the access to voice tweets. All the users whether being iOS, Android, or desktop will be able to listen to the voice tweets in the feed.

Firstly open up the tweet composer and look for the voice icon. Icon has a resemblance to audio wavelengths.

After clicking on the voice icon you will get to see your profile picture with the record button at the bottom. Click on that record button to start recording your voice.

You can capture 140 seconds of audio via voice tweets. If users want to go more then they can keep on talking and it will create additional audio that will be connected in a thread of multiple tweets. When the voice tweets are published users will see the audio tweets along with other tweets.

Simply click on the image with the person’s profile photo to listen to a voice tweet. Tweets will be played in a new window that remains at the bottom of the screen so that users can scroll while listening to it.

There’s a lot that can be left unsaid or uninterpreted using text, so we hope voice Tweeting will create a more human experience for listeners and storytellers alike.

Whether it’s #storytime about your encounter with wild geese in your neighborhood, a journalist sharing breaking news, or a first-hand account from a protest, we hope voice Tweeting gives you the ability to share your perspectives quickly and easily with your voice.”