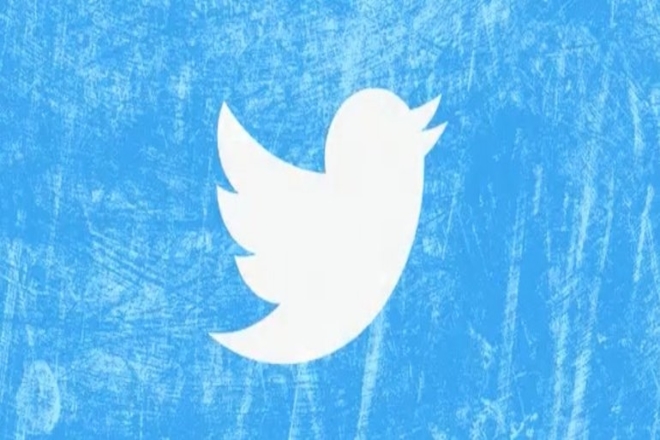 Twitter Takes Up Imperfection With Its Fresh New Look

It has been five years since Twitter last updated its branding. However, as per the statement of their marketing team, it felt like it was time for a change.

Every year our marketing team takes a step back from our brand, creative work, public expression and activations. We look in the mirror and ask ourselves if what we see creatively, reflects what Twitter is.

The new look of Twitter is associated with the complications of everyday interactions in the Twitter universe.

We do this because Twitter and the conversations that happen here are living, breathing, and always evolving. They’re defined by the people talking, shaped by their voices, imprinted by the images and words that fill our timelines every day.

The brand isn’t us, it’s all of you. pic.twitter.com/p8hWI1DnBc

Twitter has been going through some hard times over the last few years for how they have enforced their policies. The platform is basically a collection of all types of thoughts from all around the world. Twitter instead of giving out a clean-cut corporate approach seems to have adopted a unique direction completely – taking in all the imperfections and giving out the floor to the people in every aspect of their brand.

The conversations on Twitter are messy and complex, intense and inspiring, hilarious and ridiculous, weird and ugly, shocking and beautiful, disturbing and moving. They’re raw and they’re real. pic.twitter.com/9Q05SymB6s

Twitter’s reason behind the creative process of its new look sounds like making a scrapbook – that includes lots of mixing media, messages, layering, adding textures, and expressions. The aim was to get the essence of the imperfect, unpredictable, and powerful conversations that are taking place on the platform daily. You can already see the examples of the new look in Twitter’s CMO Leslie Berland’s thread and also on their Brand Team profiles.

We felt the brand expression we launched 5 years ago didn't fully reflect the complexity, fluidity and power of the conversations today.

So the team embarked on a unique challenge: to build a creative system for an iconic brand that’s complex and imperfect, by design. pic.twitter.com/CZ6KY3cNqw