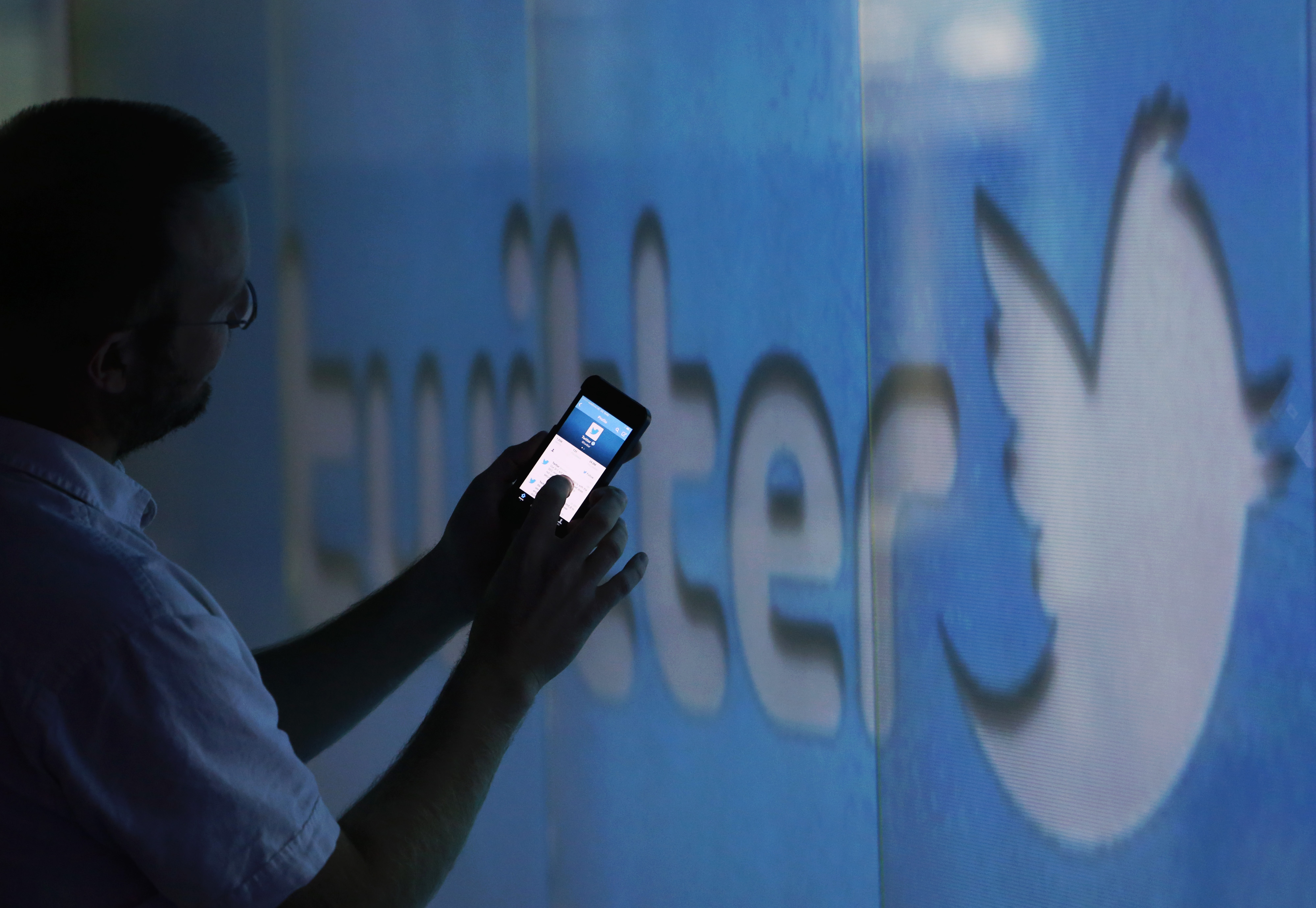 Twitter To Shut Accounts That Are Inactive For 6 Months

Twitter is planning to delete accounts who are inactive for more than 6 months. Twitter is doing this effort in order to free some usernames for other users. Twitter expansion is the main result of this move.

According to the company, “inactive” means the accounts that haven’t logged in from the last 6 months. So if an account is logged in some device but hasn’t done anything is considered to be an active account. The will initiate this step from the 11th of December.

More on Twitter's action on inactive accounts: The company is clawing back accounts that have been inactive for more than *six months*, which is likely a very large number. Inactive = user hasn't *logged in*. Seeking clarification on what happens to useful/fun bot accounts.