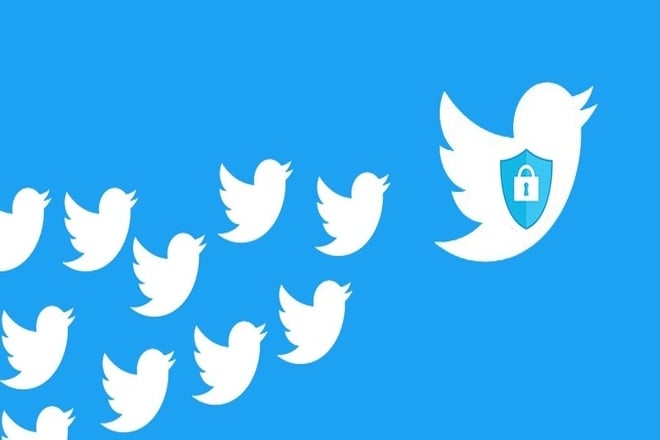 The new process will alert users when their tweets are receiving bad impressions. Through the notification, the user can redirect himself to the “Safety Mode” where he can easily block/mute the abusive and bad comments from the accounts that are sending abusive comments or replies to his tweets.

With this new process, Users don’t have to activate the auto-block functionalities. Users can easily review the accounts and replies that Twitter has already marked harmful to you. So, if your connections have a habit to mock you over your tweets, and Twitter has made them abusive tags for them, then also they won’t be getting blocked until or unless you have activated the “Safety Mode” Option.

It’s been a year now since Twitter is testing the language modeling process for this new Safety Mode system. It will be a really great source for the platform if it worked the way Twitter wants to be.

The company hasn’t provided any particular date for the development of Safety Mode. But it seems like the company will make it as fast as they can. It will be good to see, what type of responses does Twitter receives once the Safety Mode is live for the users.