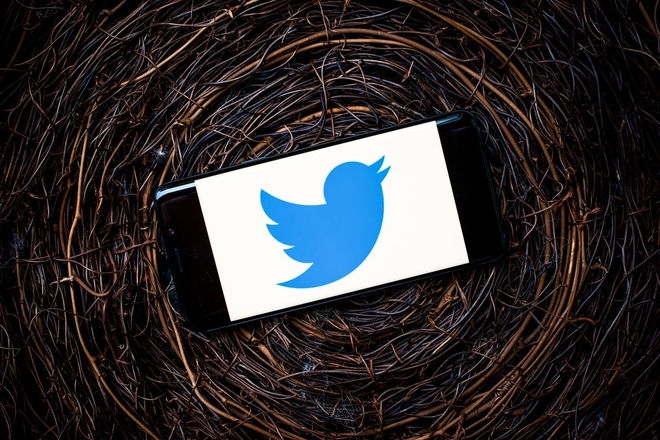 Twitter is working on a new way to show images in the tweet timelines, which will display the complete image in the tweets, as opposed to cropped previews.

Now testing on Android and iOS: when you Tweet a single image, how the image appears in the Tweet composer is how it will look on the timeline – bigger and better.

This is only applicable to single image tweets but it could be a huge change in how your Twitter feed is shown. Twitter is testing out this with a group of users on both Android and iOS.

People in the test will see that most Tweets with a single image in standard aspect ratio will appear uncropped when posted. People will see exactly what the image will look like in the composer tool before it’s posted. Very wide or tall images will be center-cropped.

Twitter is also testing out ways for the users to upload and view 4K images on iOS and Android. Users who are in the 4K test poll will be able to update their high-quality image preferences in the Data Usage Settings in the app.

This could be a big deal for the artists who are looking to showcase their works through the tweet. There is also a risk in this format which could make the timeline look out of order but the full image display overall looks better.