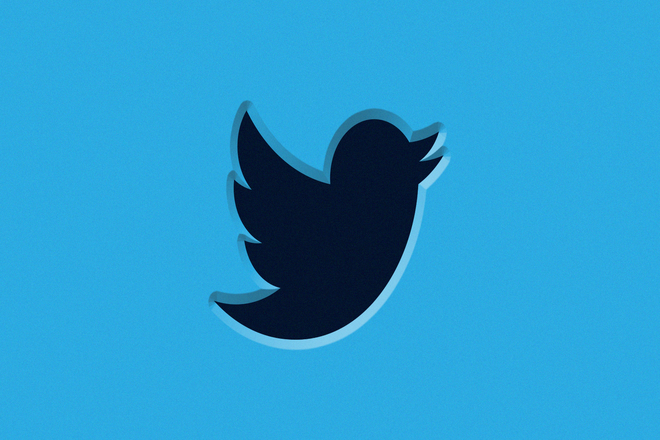 Twitter is working on a new, audio-only virtual meeting room feature which will be designed in addition to its new Fleets, a stories-like tool, offering users another way to interact within the app.

As seen in the above image, the new audio ‘space’ option will allow users to create an audio-only room that their connections can then join in to listen or to actively participate. The new audio meet-ups will be highlighted with a purple icon on the creator’s Fleets bubble, showcasing an active audio discussion. This will offer a new set of options for engagement in the app. The feature resembles Clubhouse, the invite-only audio platform which got fame earlier this year during major buzz from Silicon Valley types.

As it is available only in limited form, Clubhouse has already been valued at $100 million – though the app is under controversy, with the live, unrestricted audio format seeing it host various controversial discussions, and even arguments, which have created a backlash against the app.

It’s critical that we get safety right – safety and people feeling comfortable in these spaces. We need to get that right in order for people to leverage live audio spaces in the ways we might imagine or in the ways that would be most helpful for them. So we’re going to do something a little different. We’re going to launch this first experiment of spaces to a very small group of people – a group of people who are disproportionately impacted by abuse and harm on the platform: women and those from marginalized backgrounds.

It may provide new opportunities, with virtual hangouts taking place all the time, in which you can drop in and tune into the latest chats among people you follow, and maybe even participate, like being a podcast guest, helping to make connections, and build a presence in your niche.