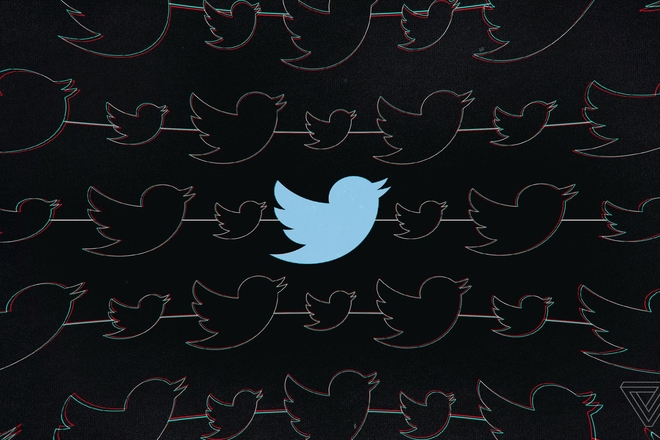 Twitter’s ‘Your Followers Only’ Option

This new option will add ‘Your followers only’, offering you a new way to control the surrounding tweet conversation and manage the discussions. With the help of this, you can facilitate more particular discussion within your Twitter community by eliminating trollers and spam who are not a part of your group. It will be beneficial for you when you would want to have a more meaningful discussion with people in your niche. On the other hand, it will be helpful for Twitter to restrict the discussion completely to your followers, so that it only appears in their timelines. but then again, that’s also getting close to just making a private account. With a private profile, your tweets are only displayed to those who follow you, and you can approve or deny follower requests.

This might not be an ideal scene for some as business profiles would want their tweets to be public. But it is also beneficial to have closed discussions among your followers. That could be a hard balance for Twitter’s development team to work out. It could add just a little bit more friction to slow down spammers. And if you wish to avoid them, you can limit your replies to only those that you follow.