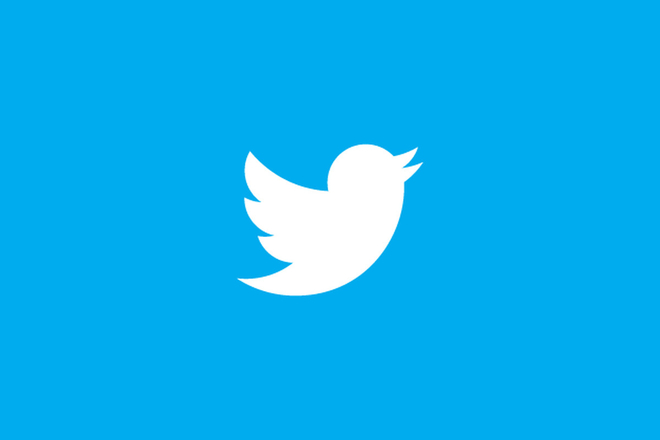 Twitter is currently working on a new display format for retweets which will include both retweets and retweeted with comments in one single retweet count.

As seen in the above picture, the new display format will contain all of your various retweets into a single data point. It has been unsatisfactory for many Twitter users. As Twitter has considered retweet with comments to be a separate tweet so that it is not included in your total retweet account. It has been taken as a bug by many, and if the test goes right the issue will then be cleared.

Along with this, Twitter is also trying out a new way to showcase retweets with comments in your retweet records, separating the retweets into two different tabs.

It seems to be a favorable change that will help you out to better understand your retweets.