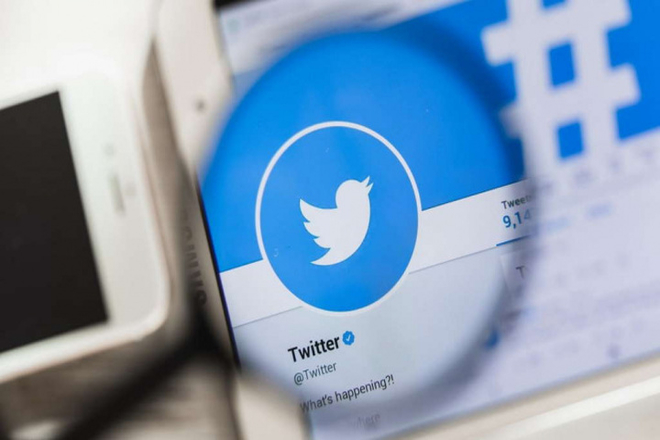 Home » News » Twitter’s Working On A Dedicated Tab For Spaces

Twitter’s Working On A Dedicated Tab For Spaces

Twitter is working on a new dedicated tab for Spaces in the app. It will take users through a full listing of in-progress audio spaces when tapped on it along with other dedicated features.

This could be a huge move for Twitter. Spaces are also interlaced with Fleets but as Twitter seems to capitalize on the increasing popularity of the option, it makes sense to have a whole new dedicated tab for it. As Clubhouse being the current leader in the audio spaces has its virtual ‘hallway’ in the app, with every discussion is conducted in a ‘room’ so that you can go through the real-time discussions that are in progress and join in as you want. The new dedicated Spaces tab will provide the same and as Twitter expands Spaces to more users that could be an important element to connect more people to the relevant spaces in the app.

The Spaces discovery is limited though it is possible for the users to search for in-progress audio streams.

While the .@TwitterSpaces team works on what discoverability will look like… you can find a “hallway” of live Spaces in the search tab of the app!

This could be a handy tip as the value for the audio social lies in luck, in it being there for you to get in when you have free time. The addition of the dedicated tab by Twitter could be a huge update if it does come out.