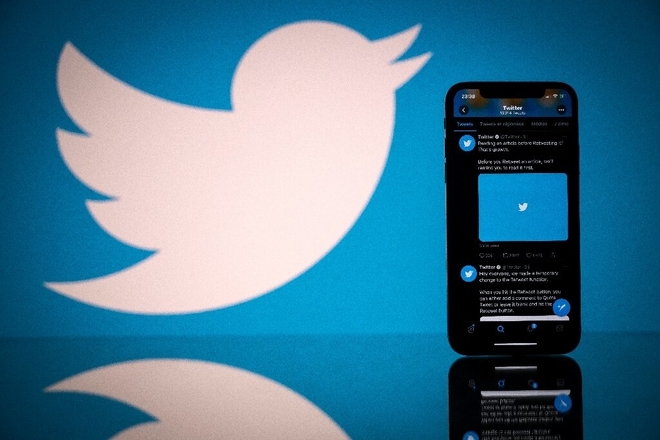 Twitter’s Working On A New ‘Undo’ Option For Sent Tweets

Twitter is testing out a new ‘Undo’ option that will allow you to recall your tweet within a short window of time which could be enough for you to quickly check over and see if there’s any error before it is released.

Twitter is working on “Undo Send” timer for tweets pic.twitter.com/nS0kuijPK0

It could be a valuable feature in many ways. The main would be to catch any error and it also allows users to re-think their tweet before sending it out. It may restrict users from sending offensive comments as a result and will be beneficial to avoid grammatical mistakes. Twitter’s CEO Jack Dorsey flagged this particular compromise back in 2019 in an interview.

The reason we don’t have edit in the first place is we were built on SMS, we were built on text messaging. Once you send a text, you can’t take it back. So when you send a tweet it goes to the world instantaneously. You can’t take it back. You could build it as such so maybe we introduce a 5-second to 30-second delay in the sending. And within that window, you can edit. The issue with going longer than that is it takes that real-time nature of the conversational flow out of it.

Dorsey has always been resistant to this idea, but a short window of time to revise has been on the list. Dorsey then again responded to the question of editing tweets by suggesting to this window, before finally stating: “But we’ll probably never do it”. It is not a tweet editing option, it is not gonna solve all your editing wishes or errors in your tweets but it could be a useful addition.