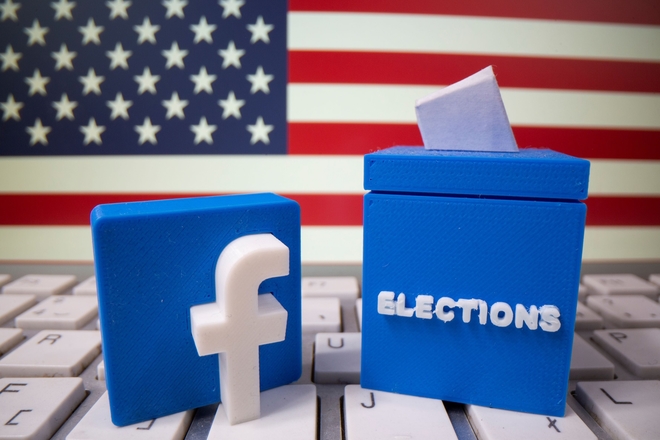 Home » News » US Political Ads Will Be Deactivated After Georgia Elections: Facebook

US Political Ads Will Be Deactivated After Georgia Elections: Facebook

Facebook is allowing political ads to run only in Georgia. After Tuesday’s poll, the scenario will be totally different. With Facebook’s little changes, there will be a complete ban on political and social issues ads all over the country.

Facebook’s mouthpiece strictly denied the fact about the resume of ads on political, election, and social issues. Many advertisers are considering that the platform is planning to discontinue these ads for a lifetime.

On November 4, Facebook decides to discontinue such ads. The ban is imposed to minimize the circulation of misinformation in the U.S elections. But on December 16, Facebook again allows these ads to run only in Georgia only, so the campaign messages can be delivered to Facebook users.

But due to some political leaders and their misuse of this service, the company has imposed the ban in Georgia as well.

Report By The Markup

According to the Markup, when the political ads get open for Georgia, it became the major news source. The results are clear about the fact the Facebook’s political ads have a great outside impact in the elections.

Many politicians and political parties want Facebook to open its fundraising again. But the company is trying to evaluate how to open this feature along with political ads.

Resignation By Facebook’s Of Head Advertising

While I’m sad I won’t get to see firsthand the amazing growth of the part of the organization I helped build (and the amazing people therein), I’ll continue to be a Facebook/Instagram/WhatsApp superfan and user and I will be cheering them on! (12/12)