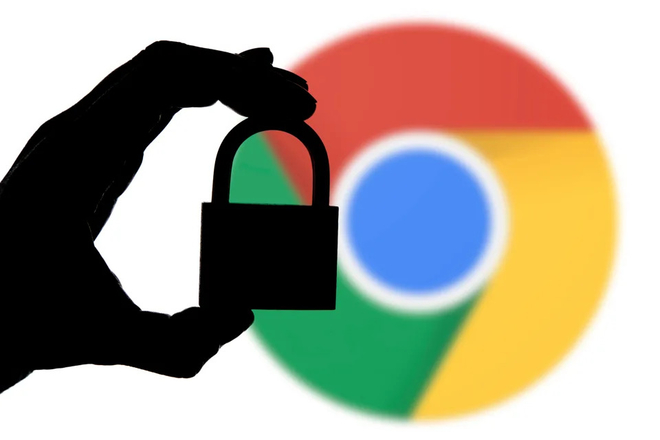 Google requested all users to review their websites again and ensure that all forms are submitted through the protected HTTPS protocol. Google has requested because some sites that are migrated to HTTPS still submitting their forms through HTTP protocol.

According to Google, if the forms are for lead generation then it may result in less revenue.

These warnings for insecure form submission are the advancement of the existing warnings. Earlier in the address bar, chrome shows the broken lock icon and now it has moved to actual blocking the submission of the form.