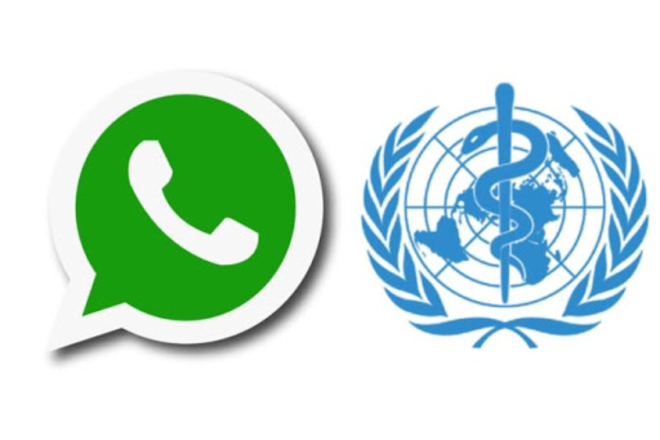 WhatsApp has launched a new chatbot, created in partnership with the World Health Organisation which will provide timely and accurate information to the users.

In order to use this service, the user has to save the number (+41 79 893 1892)  to contacts and then text hi over WhatsApp to start. Then the bot will show up key queries and information- and ideally, remove the misinformation and rumors about the coronavirus outbreak which have been shared via messaging and social apps. Various reports show that WhatsApp has been considered as a key source of such campaigns. In a report by The Guardian, WhatsApp’s mass reach and an end to end encryption have made the app a tool of choice for misleading campaigns, offering wrong information like false cures and more.

Given the WhatsApp mass reach, this could be a problem as WhatsApp being one of the most leading messaging app used in many regions. Whatsapp’s ability to target a large audience could be beneficial to spread accurate information. Hopefully, the introduction of the chatbot will prevent the spreading of rumors and misinformation.

WhatsApp is in talks with NHS in the UK to make a similar chatbot tool while it is working with the South Africa department of health, Singapore Government and The Israel ministry of health to help provide information to the citizens. Initially, the WHO health alert bot is launching in English but will also be launched in Chinese, Arabic, Spanish, Russian within a few weeks.