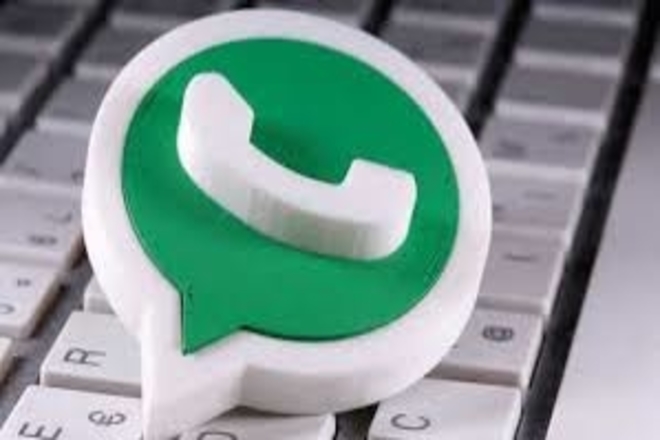 WhatsApp Makes A Record Of 100 Billion Messages Per Day

It is said the only competition of WhatsApp is with itself. In early 2016, Facebook and WhatsApp together crossed the milestone of 60 billion messages per day. However, Tim Cook announced that the iMessage and FaceTime are creating records but there were no exact figures shared by the company. The Last time Apple made its figure visible was running far behind WhatsApp. WeChat also gathered 1 billion users but was nowhere near to WhatsApp.

The record of early 2014 showed that 50 billion texts were exchanged per day, as revealed by Jan Koum. WhatsApp was having around 500 million users at that time, however, it has crossed 2 million now, with the most in India. It has crossed all the smartphone app including the big blue app.

This year we've all relied on messaging more than ever to keep up with our loved ones and get business done. We are proud that @WhatsApp is able to deliver roughly 100B messages every day and we're excited about the road ahead.