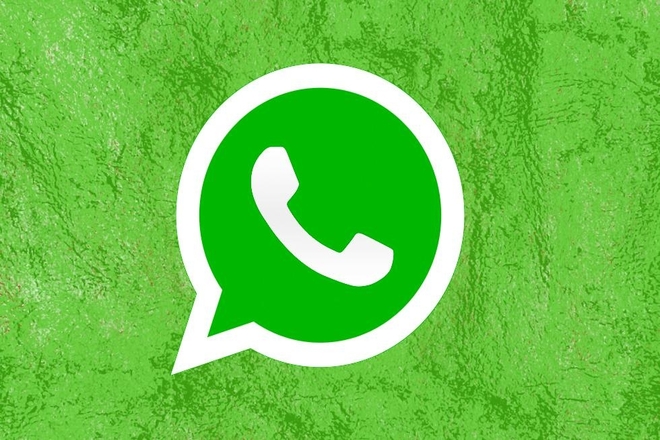 They are exactly the same as in the Facebook messenger which offers another way for engagement in the app. Facebook as working towards merging the functionality of its messaging platforms (WhatsApp, Messenger, and Instagram) which means that all of the functions which are available in one is to be available in others as well so as to enhance users’ communication in an integrated manner. So if you do anything say in the Messenger chat, you will then soon be able to do that too on Instagram or WhatsApp or vice versa which may hint at coming features.

Not only this WhatsApp is also adding QR codes, which the company has been testing out for some time.

“We are making it easier than ever to add a new contact. Soon when you meet someone new, you will be able to scan their QR code to add them to your contacts. No more tapping in their digits one at a time.”

WhatsApp is also introducing dark mode function to desktop and web versions, after releasing it in the main app back in March, while the company has added a “video focus” feature in the group video chats.

“With now up to 8 people on a video call, we’ve made it easier to focus on whoever you want by letting you press and hold to maximize a participant’s video to full screen.”

WhatsApp expanded its group video calling capacity. It added a new video icon in group chats of eight people or less so that users can easily start a video call with one tap. Facebook is also looking to integrate eCommerce options and to make WhatsApp an important tool for business to customers in India and other countries. WhatsApp seems to be the major focus for Facebook’s future plans though it is not yet the main revenue earner but it has significant potential. WhatsApp confirms that these new features will come out in the few weeks in the latest version of the app.