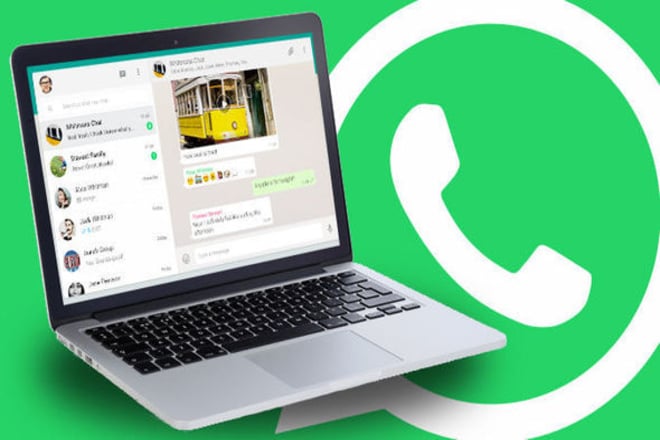 WhatsApp Rolls Out Its Voice & Video Calls Through Desktop App

Today, Whatsapp has introduced a new option of doing video and voice calling through its desktop app. Although the company is still struggling in convincing people about the new privacy policy update, this is not a good time to come up with a new feature.

There is no official data on calls that occurred on its desktop app so far. But the new feature gives a new way for its 2 billion users to connect with each other. The video and voice calls will be fully encrypted.

Throughout the last year we’ve seen significant increases in people calling one another on WhatsApp, often for long conversations. Last New Year’s Eve, we broke the record for the most calls ever made in a single day with 1.4 billion voice and video calls. With so many people still apart from their loved ones, and adjusting to new ways of working, we want conversations on WhatsApp to feel as close to in-person as possible, regardless of where you are in the world or the tech you’re using.

The recent privacy policy update has given a major setback to the platform as a huge number of users have been shifted to another messaging app. However, WhatsApp still has 2 billion users which is a remarkable figure to know. Now, WhatsApp has dropped the idea of updating its privacy policy update. But is looking for something big in the coming months.

This update is worthwhile noting as, after the privacy policy update, this is the first thing that company has announced. According to the company, they are planning for group voice and video calls for desktop connections.