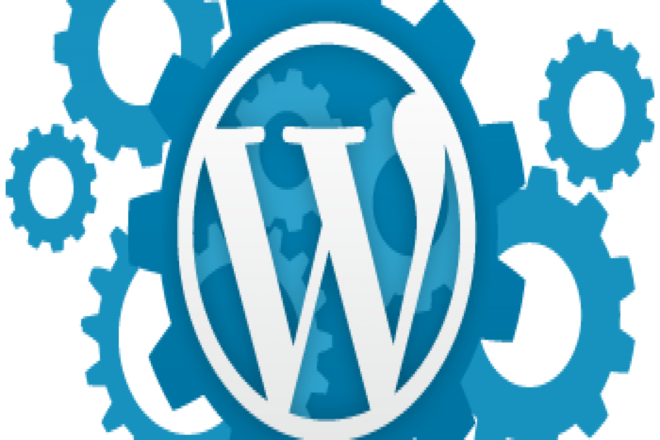 WordPress has launched a bug fix update, version 5.6.2. The update is successful apart from an issue impacting the Ultimate Addons for Gutenberg plugin and publishers are encouraged to update.

This new update is called a Maintenance Update which is meant to fix the bugs that got introduced by a previous update. As it fixes the problems so it is recommended that the publishers must update their WordPress to the latest version.

This new update fixes the issue that was called the “Leave site? Changes you made may not be saved” bug. The issue was that on few pages in the Admin backend, WordPress would show a warning that the changes that were made will not be saved.

Initial Report Of The Bug