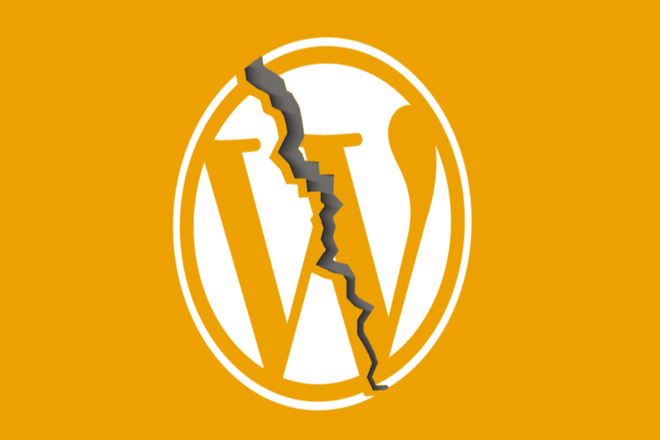 WordPress 5.6 Will Make Plugin Useless Which May Break Sites Again

WordPress developer said in a thread the JQuery Migrate Plugin, will stop working and will become “useless”, once the 5.6 version will be out. If anyone is dependent on it in December will face breaking down in site.

JQuery provides WordPress with features and functions like animation, provides interactive elements to web pages, makes creating plugins and themes easier, as it is good in manipulating CSS with features of common websites. Many plugins and themes are still using older versions of jQuery, which contains dangerous elements like Cross-Site Scripting (XSS) and Denial of Service (DoS) vulnerabilities.

The first step was included with WordPress 5.5, which stopped enabling jQuery Migrate version 1.x by default.

As part of… part two of this process… which updated the bundled jQuery version to 3.5.1. Alongside this, jQuery Migrate was also updated to the newer 3.3.1 version.

Do note that the Migrate script for version 3 is not compatible with features that the previous migrate script provided a polyfill for, and features previously marked as deprecated are no longer available.

So the short of it is that no, it will not help once WordPress 5.6 comes around, as the jQuery library in WordPress is planned to be upgraded, and that would leave this helper useless…

If there are any error messages while using the jQuery Migrate Helper plugin and logging into the admin panel, then there might be an issue with the sites when WordPress will roll out the 5.6 version. If there is not any problem then plugins and themes might have updated jQuery Migrate Helper.