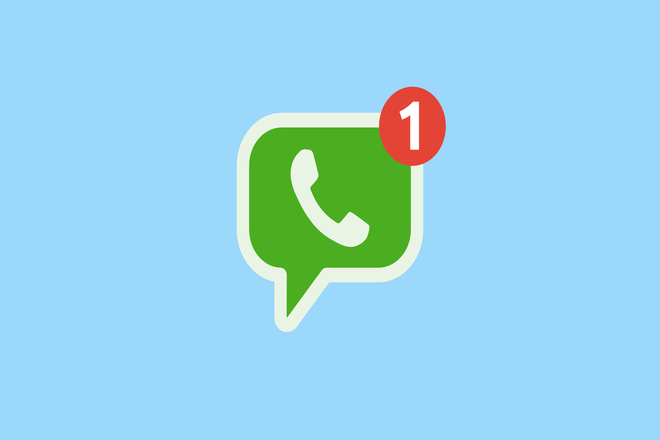 WhatsApp has officially announced its new ‘disappearing messages feature, by which new messages from the last 7 days will self-erase.

The new setting will have no impact on previous chats. WhatsApp thinks that this will clear the unwanted reminders automatically, instead of going back and manually and clearing. It creates a sense of immediacy.

The media in the disappearing message will disappear, but if the auto-download is on, it will be automatically downloaded in the phone storage. Auto-download can be enabled in WhatsApp Settings > Data and Storage Usage.