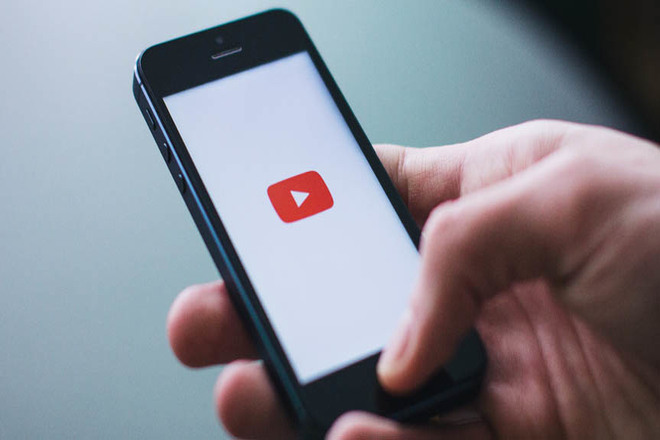 YouTube has added a new feature called ‘Shorts’, which is similar to TikTok. YouTube has is testing this feature in the Indian Market to establish its base.

YouTube said the feature will be tested on YouTube App on Android and iOS, only some group of people will be provided with the option.

Shorts As An Alternative

Shorts are under testing mode as of now, which is expected to roll-out for all the users in the coming new year. YouTube noted that about 200 million Indian TikTok users are actively looking for an alternative or the best platform which can compete with TikTok. It can be seen that Reels and Shorts are gaining popularity in the market.

Shorts will provide the benefit to the creators to promote their channel, which can help them in gaining subscribers and becoming hit.