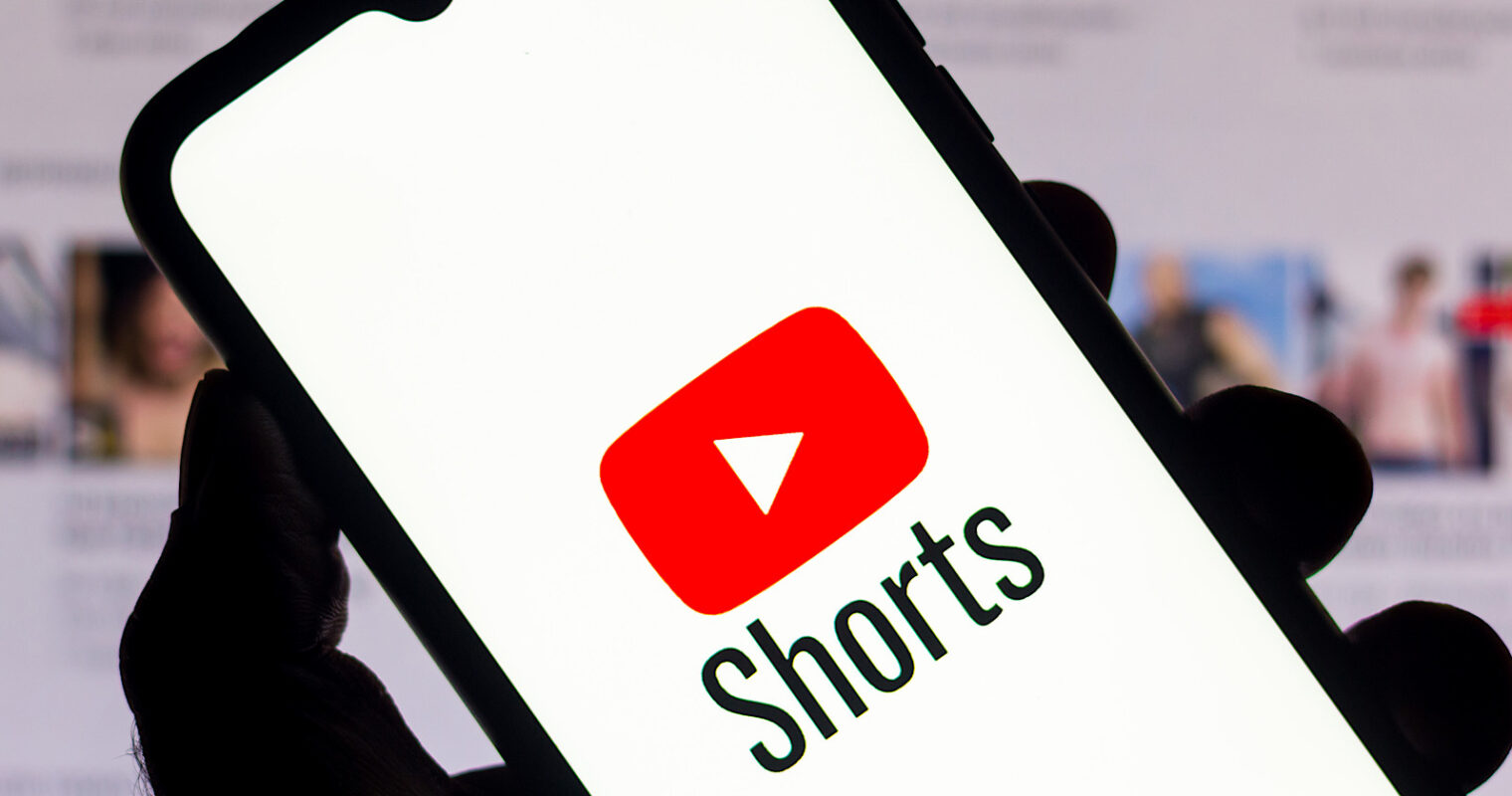 Youtube Announce The Expansion of Shorts to All US Users

Youtube launched its initial beta test of Shorts back in March & now Youtube is expanding shorts to all US Users with a wide access by next week.

According to Youtube’s Conor Kavanagh:

“Over the next week, all creators within the United States will have access to the Shorts camera”

This opens up new possibilities for YouTube users and at the same time generates greater interest in short films as a content option, which can make it a much more important step in the app.

Youtube is first planning to increased the time duration of Shorts video to 60 seconds from 15 seconds provide users the capacity to create more short clips. The main concern to this is to avoid copyright issue as shorts uses Youtube’s music library.

In general, YouTube is also working to give a more specific focus on the app by adding a new Shorts tab to the app navigation options at the bottom to encourage the discovery of shorts. 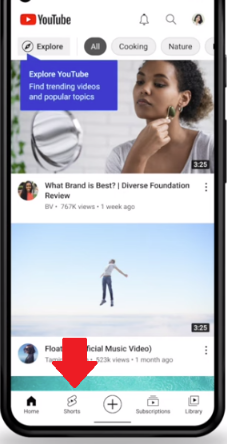 So far, YouTube has only highlighted the shorts content on the shorts “shelf” that appears among videos on your main feed of youtube. Now short videos are given a separate element in the application, emphasizing the choice of videos.

As you can see in the image, by adding a new Shorts tab at the bottom of the screen, you can move the Explore tab up to top to make room in the function bar.

Youtube is also adding various new filters to shorts present at both the screens:recording & editing screen. And also adding auto captions for shorts which can be added manually or users can edit as per their choice.

Its interesting to see that at what heights Shorts will move. As we all can see that day by day there are a lot of additions made to it by Youtube and it also claims that by next year a lot more functionalities will be added in it.