YouTube coming with a fresh app Interface and New Logo

YouTube after previously declaring its plans about changing the app look, is now coming up with the latest design on its mobile and desktop. It has also recently disclosed its video sending feature in chat for the users. The main aim is to provide a faster and cleaner browsing with more importance on the content rather than side bars and graphics. 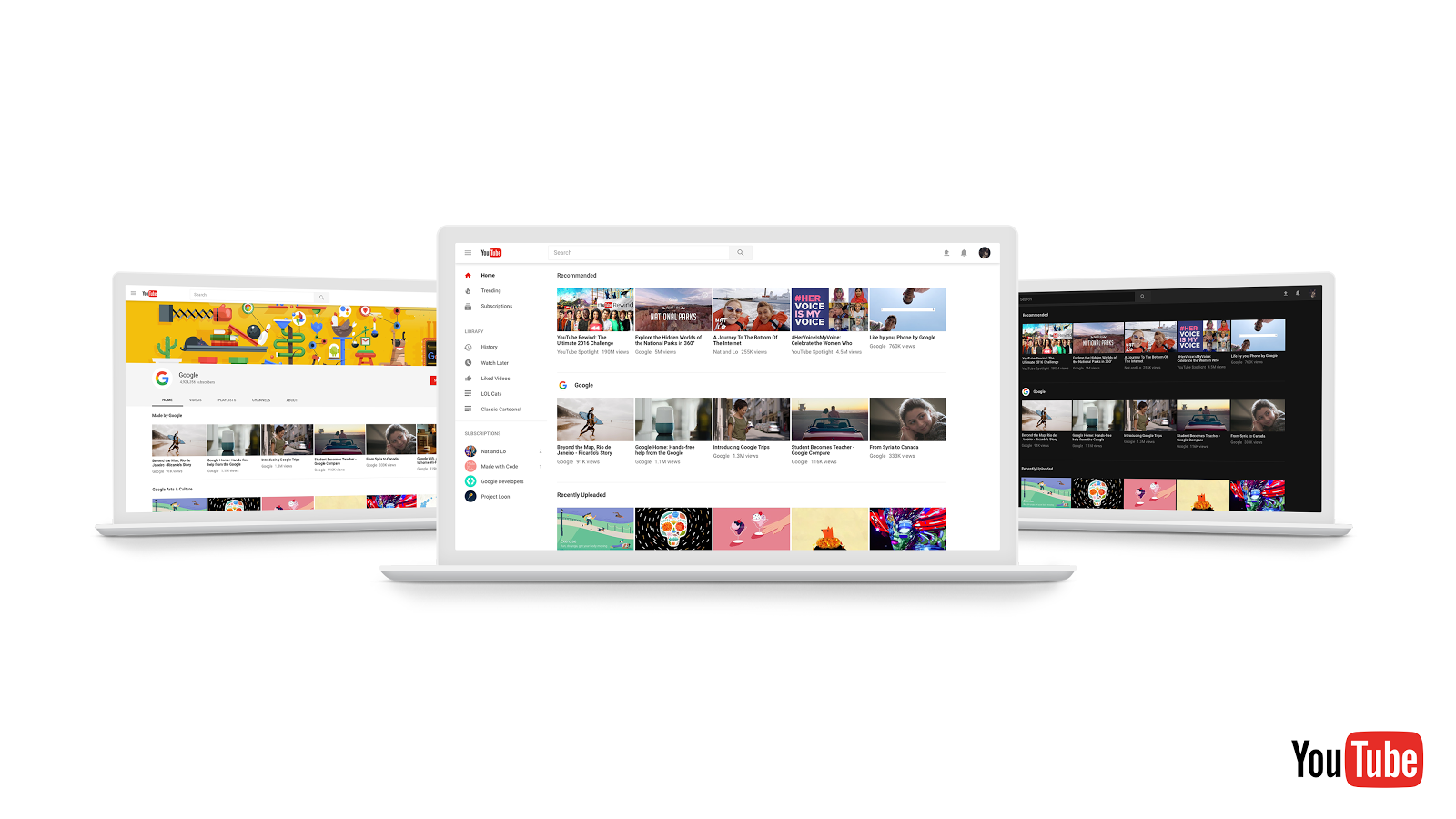 It also includes a dark theme on its desktop for a better night view.

Here are some of the changes. 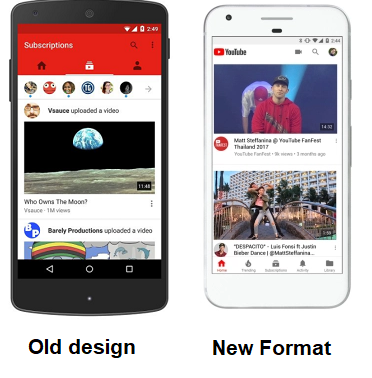