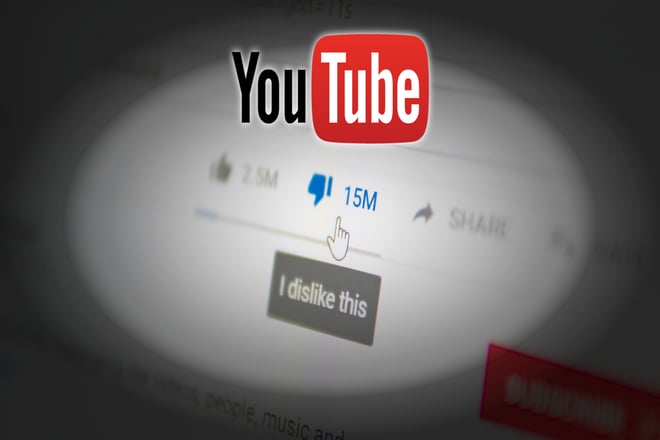 YouTube has initiated a new test of removing pubic dislikes from the videos. As for now, this test is running for some creators only. This will reduce the negative impact of the platform.

The main focus of this test is to focus on the dislike campaigns and to reduce the impact of negative factors on user’s health. However, creators can see the full report of likes and dislikes on the YouTube Studio.

As a viewer, you can easily like and dislike the video like before which will help in ranking the video. But removing total counts will reduce the negative impact from the platform.

👍👎 In response to creator feedback around well-being and targeted dislike campaigns, we're testing a few new designs that don't show the public dislike count. If you're part of this small experiment, you might spot one of these designs in the coming weeks (example below!). pic.twitter.com/aemrIcnrbx

The idea of removing the total dislike counts is considered to be fair. This will also reduce the pressure of posting the content over the platform. With no pressure of getting negative impact from the users, creators can post new and easy stuff on the channel.

A similar test has been done by Instagram as well. Therefore, it is considered to be a good metric as well.

It’s the beginning of the test, therefore it is hard to showcase some data on this. However, it is worth paying attention to this test. According to some report, it is worth that if every social media platform removes this metric from their platform.