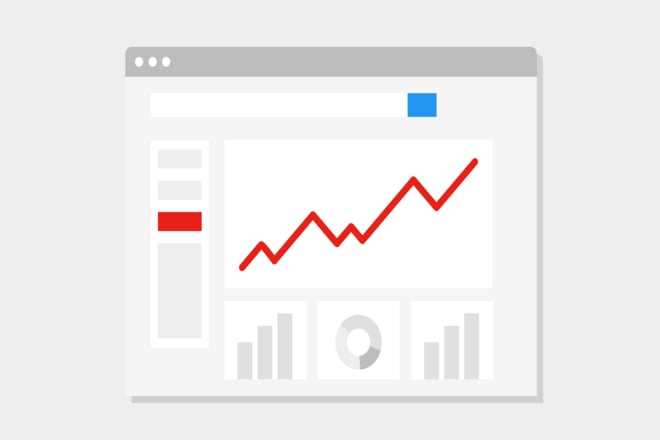 YouTube is giving more data to its creators along with some upgrades in its Studio Mobile App. From now, creators will have new metrics to know about their video views.

New Analytics data is consists of more granular information about the source of the video views. The upcoming updates in Studio Mobile App are considered to be the first step of making Youtube studio of the desktop on the phone.

A. Changes In Real-Time Card: When the creator opens Studio Mobile App and went to the Analytics section then they see a real-time card. Following are the changes that are made by YouTube in this card:

B. Changes To Tab: Earlier, tabs were overhauled on Studio Mobile App. But now, Youtube has aligned the most useful tabs such as audience, engagement, overview, revenue, etc.