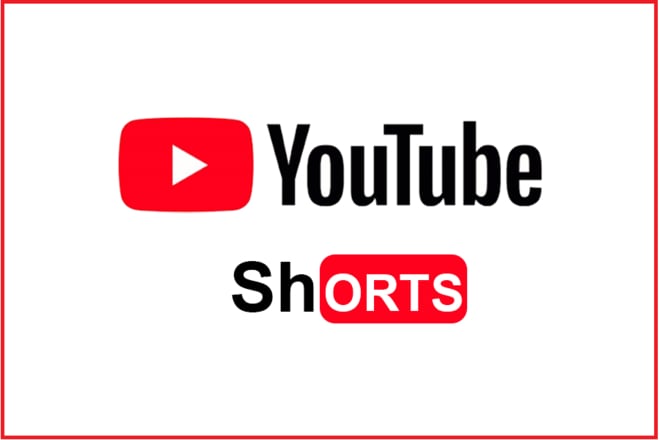 Youtube has launched four new tools for its creators. YouTubers can use these tools for making better Youtube Shorts videos. As for now, the tools are only for US users.

These four features were launched as a Beta version in the month of March. Creators of the US can use shorts cameras to record, edit, and publish small clips over YouTube. These new tools will give more options to users to edit their videos.

Youtube Announce The Expansion of Shorts to All US Users

However, even when users were using music from the Youtube library then they also can make videos for up to 15 seconds. This is the biggest limitation as to when the user uses the song for more than 15 seconds then the video comes under copyright issue.

Now, YouTube creators will be able to switch between different filters while recording the video or even at the time of editing. According to the company, more filters will be released during the year.

Youtube is trying hard to make Youtube shorts accessible to every user therefore, users can add captions to their videos in two different ways.

From last week onwards, the Shorts tab will be available at Explore tab. Don’t worry, Youtube is not removing its Explore tab, it’s just they have reallocated that section to the top of the screen.

With this little tweak, users can find the explore tab as the first thing when they open the app. Explore tab still be having the trending and popular videos.