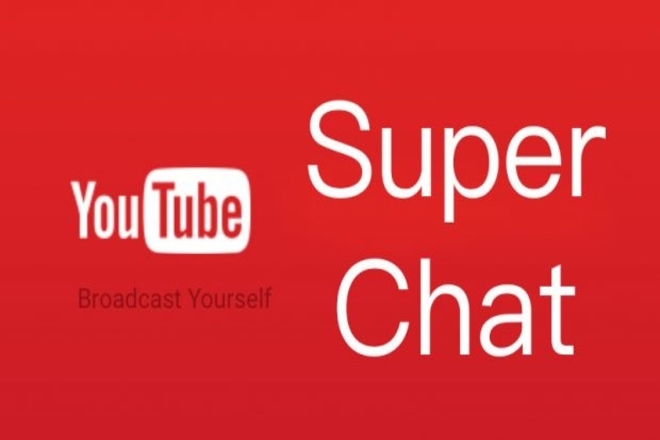 YouTube Tests ‘Applause’ Feature For Creators On Its Super Chat

YouTube is on its way for testing a new feature Applause for the fans so that they can contribute some donation to their favorite creator. This feature is currently present on a super chat donation system.

The new Applause feature allows fans to buy an applause animation, which further they can give to the approved YouTube videos.

When a fan clicks on applause that means they have donated $2 from which 70% of this amount goes directly to the creator. The remaining amount is taken by YouTube as a commission.

Recommendation: Classic Version Of Youtube Will Discontinue On Desktop Soon As Planned By Google

Super Chat option was launched back in the year 2017 but gain the momentum from last year onwards. Youtube test’s applause on its super chat in order to provide more popularity among the users.

According to YouTube, Applause is just another way through which creators can earn some more money. The applause is currently available in limited countries with limited users. Countries include Australia, Brazil, India, Japan, Korea, Mexico, New Zealand, and the USA.