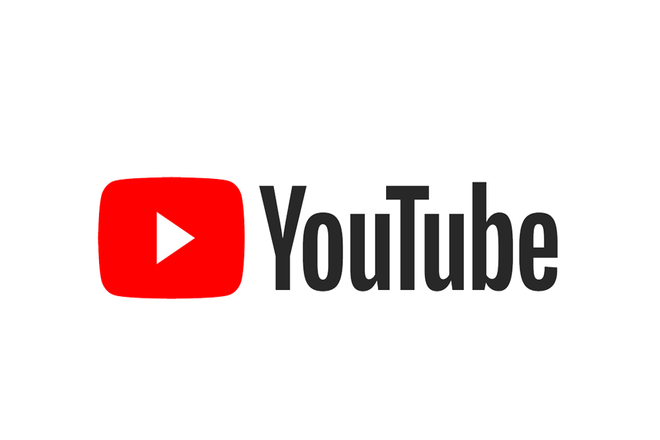 YouTube in a report says that it will restrict the recommendation and spread of videos which creates conspiracy theories related to the spread of COVID-19 to 5G technology. This comes after an attack on some cell phone towers in the UK which were set on fire that has been linked to the viral theory in the last week.

Mobile carrier workers were abused by some due to the role of 5G in this COVID pandemic. The rumor says that the 5G signals increase the spread of the virus. The facts coming from the use of 5G in Wuhan where this virus has claimed to be originated from. As the theory goes on, it is observed that Wuhan was China’s first region to get full coverage to 5G networks.

Scientists have disproved the idea many regions have 5G networks in China in addition to Wuhan and yet the COVID-19 is spreading rapidly in other regions too that don’t have 5G coverage. Youtube states that it will remove any video which is against its regulations. Those looking for Conspiracy theories end up on YouTube as it algorithmic recommendations drag people in, repeating such ideas by showing similar content.

YouTube, therefore, has been working to fix this. Back in January, it declared that it will restrict the recommendations of the content which falls in violation of community guidelines. YouTube also underwent a test that made the comments hidden by default with users need to click on the button to view any discussion.

It makes sense that YouTube is limiting the reach of COVID-19 – 5G conspiracy theories. As risk it includes are significant – on one part it spread false claims which are not the reasons for the spread of the virus hence contradicting the messages from health authorities. While on the other part if cell towers keep on getting damaged it will limit the spread of timely updates by concerned authorities.

A well-made video with genuine content can add significant trust to such concepts, when considering the recommendation algorithm it will try to show you more related videos, hence referring the same theory further adding more to the idea.  It is crucial for YouTube to take action. Facebook has declared that it will also remove posts related to 5G conspiracy theories.