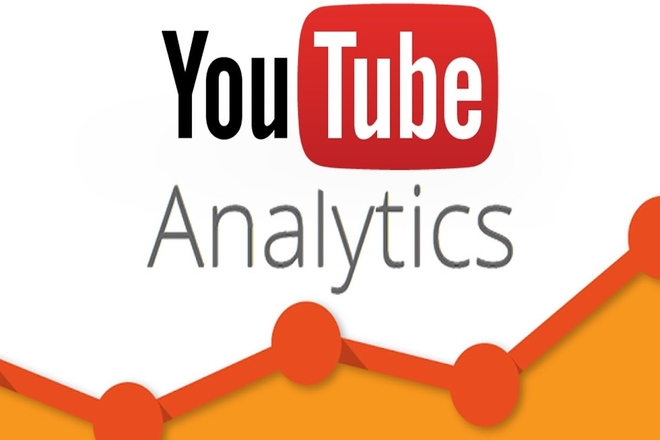 YouTube Analytics is updating with a new report that will display creators how the viewers are finding their videos. The YouTube team explains how the introduction of this new report makes the data about traffic sources much clearer.

Users can find out the new report in the Analytics tab in the YouTube Studio. There is a new section called “How viewers found this video” in the Overview area.

As seen in the above picture, users can see how the lists the traffic source, the total number of viewers from each source and, the percentage of views generated by each traffic source.

Traffic sources that are included in the report are:

The YouTube team also announces that they are launching another feature that will certainly make the life of the creator easier. YouTube Studio will be having its own audio library, which consists of numerous sound effects and free songs that the creator can use to edit into their videos.

This therefore not only eases the process of using additional audio but also virtually making sure that the video will not get a copyright claim for using the licensed sounds. The update is also available in the YouTube Studio.