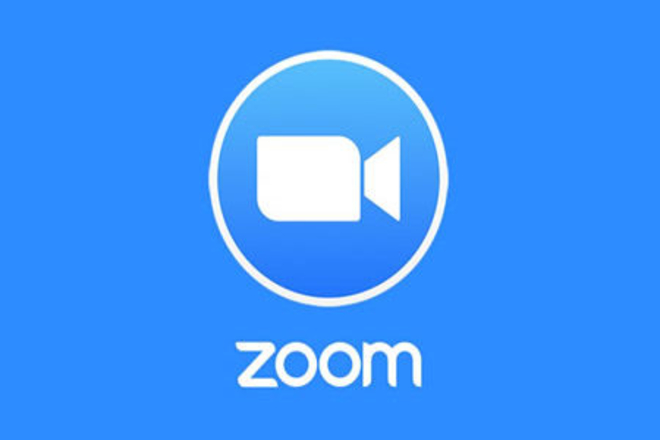 Zoom the group video calling app has received significant usage amid the COVID-19 lockdown. It has announced the formation of the new security officer council and the appointment of Alex Stamos, former Chief Security Officer of Facebook as an advisor. As the platform is looking to address concerns related to its sharing and data collection systems.

Zoom allows video calling of up to 100 participants for free for 40 minutes has come out as a great solution for social connection. The app’s growth went from 10 million users in December to 200 million users in the month of March. Given the increased usage of the app, various security measures and privacy issues are have been highlighted. Which the app has forced to reframe its process for a consumer-focused app provided that it was primarily created for enterprise usage.

Zoom is on the move to counter the recent negative concerns with the new appointments. Google has banned its staff members from using the app while various schools and governments from other regions are also banning the use of the app for official purposes. Zoom still has to resolve a few issues, it may be able to counter these concerns with the help of extra input from these experts in order to provide quality streaming service for users.