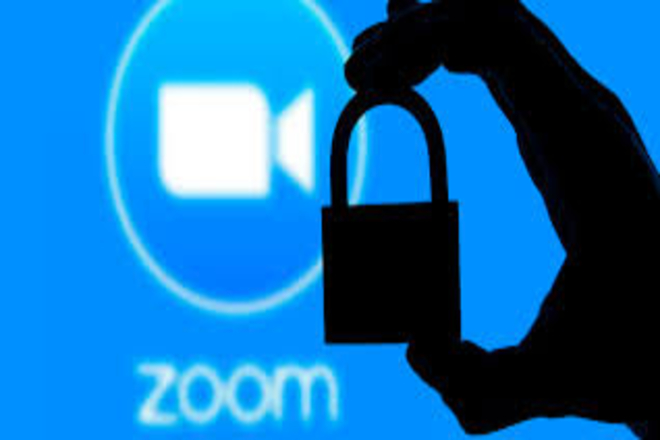 Zoom Settles With The FTC Over False Encryption Claims

The Federal Trade Commission has declared an official settlement with video meeting platform Zoom over wrong claims related to Zoom’s security measures that were made earlier this year.

Explanation By The FTC

Since at least 2016, Zoom misled users by touting that it offered “end-to-end, 256-bit encryption” to secure users’ communications, when in fact it provided a lower level of security. End-to-end encryption is a method of securing communications so that only the sender and recipient(s) – and no other person, not even the platform provider – can read the content. In reality, the FTC alleges, Zoom maintained the cryptographic keys that could allow Zoom to access the content of its customers’ meetings, and secured its Zoom Meetings, in part, with a lower level of encryption than promised.

This came into consideration when Time Magazine reported that Zoom is used by Chinese operatives to spy on foreign citizens, during the high usage of the video platform at the peak of the COVID-19 pandemic. Not only this Zooms has been also accused of censoring discussions, aligning with Chinese Government edict, had has been pressurized to deal with various huge security concerns, including the no protection in its code, it even reached a point where the FBI issued an official warning to users using Zoom.

Zoom, therefore, took everything into consideration and worked hard to level up its security measures and change its approach to non-Chinese users. The platform declared a new Security Council to look over the work in April, and it rolled out new end-to-end encryption last month, which is to be made available to all the users eventually.

Initially, when Zoom declared its new E2E encryption it was only available for the paid users but then it changed and made the option available to all the users to get access to more security measures. Considering this, Zoom is working right to meet the new FTC requirements and with the platform having more than 200 million users, it does make sense for Zoom to up the efforts and work in line with the requirements.