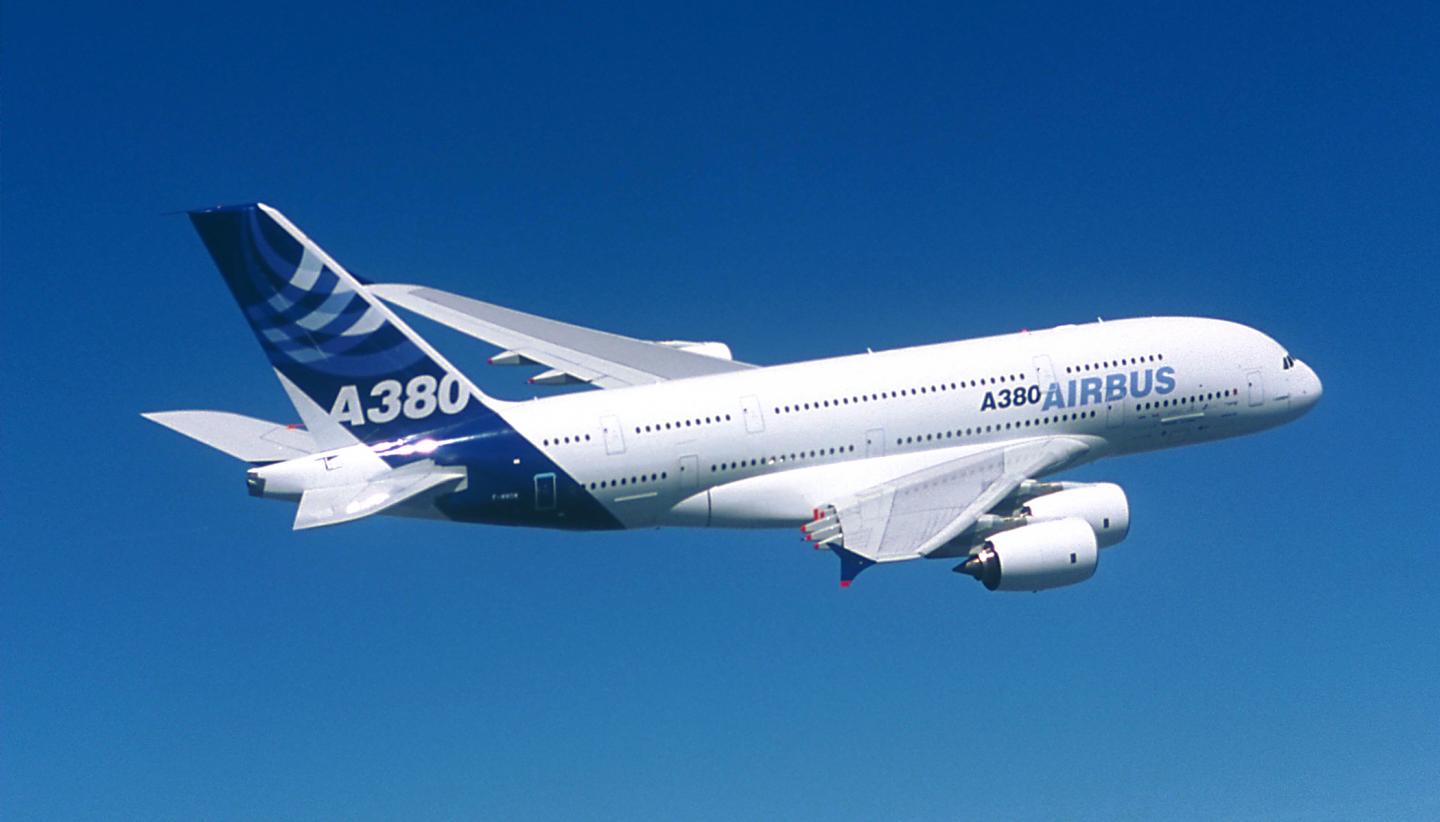 Airbus setting up investments in India

Airbus ventures, the European Aircraft maker capital arm is going to put up an individual investment with the aerospace and non-aerospace startups in India.

The VC arm has already invested in 13 startups across North America, Europe, Israel and Japan.

“The financial vehicle should be ready by next year,” said Francois Auque, Chairman of fund’s general partner entity.

Airbus Venture will be associating with Airbus BizLab the aerospace business accelerator that has a presence in Bengaluru, who are previously associated in organising an “acceleration programme” for B2B startups along with its investments in Toulouse in France and Hamburg in Germany. The funding can go up to 5 million euros for a single company – any higher investment requires the nod of the parent body .

Auque says while the BizLabs look for an immediate application for Airbus, the financing arm is looking for long-term investment in non-aerospace companies in areas such as autonomous vehicles, electric energy, IoT and cyber security.

BizLab Bengaluru, said it had identified some 100 startups working in areas such as data analytics, artificial intelligence (AI), machine learning and image processing and were selected because they had an immediate solution to some of Airbus’ pain points.