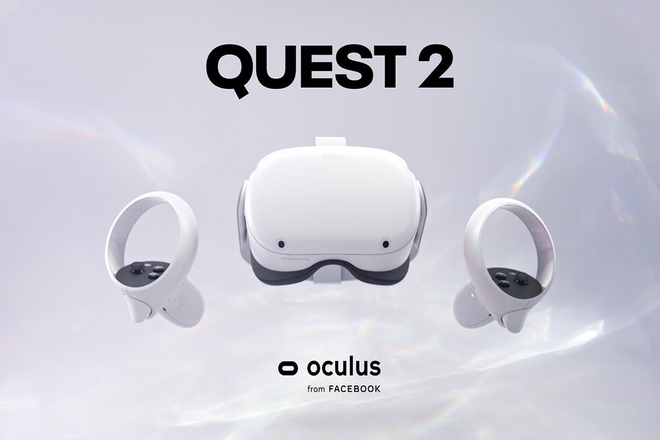 Interest in Virtual Reality has been moving up amid the COVID-19 lockdowns, with users looking out for other sources of entertainment. In consideration of this Facebook declared last month that the company will be releasing a new Oculus VR headset sometime soon and today the company officially launched the new Oculus Quest 2 which is now available in stores and through oculus.com.

The all-new Oculus Quest 2 headsets feature enhanced performance and improved resolution, all in a wireless VR unit. The very first version came out to be the company’s best-selling VR headset, and with a set of new tools and features incoming, Facebook is looking forward to investing in the current interest and attract more users communicating within its virtual environments. It is not really all about gaming but Facebook also declared the beta launch of its new ‘Horizon’ social VR experience, which therefore will give a platform for the users to engage in the virtual world.

To consider, VR has seen a huge interest this year, which made Facebook focus more on its next level VR tools. Facebook is of the view that VR is the future of social networking and with this new Quest 2, it will provide more opportunities in this field. This might be the beginning of a new era, which will ultimately bring new marketing opportunities. The Quest 2 is available now.