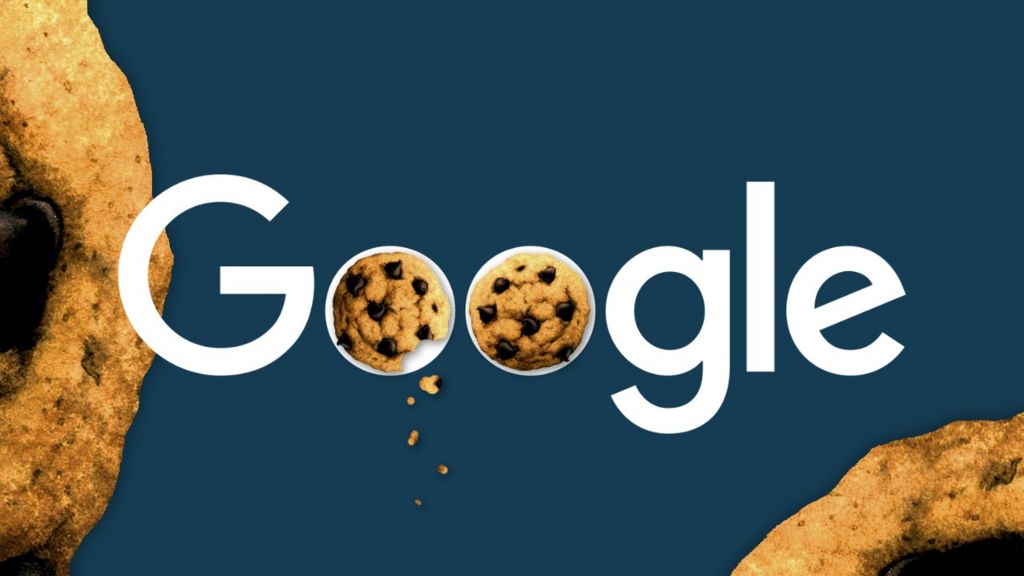 Google Delays The Plan To Block Cookies By 2 Years

Google declares that it is delaying its plan to block third party cookies by 2 years or late 2023 & also pause testing of FLoC, the alternative of cookies.

Google: Direct Traffic Doesn’t Have Any Impact By Algorithm Updates

“it’s become clear that more time is needed across the ecosystem to get this right.”

Earlier the plan was only for Chrome to block third party cookies by end of 2022 but now the plan was to start the blocking of cookies process in mid 2023 & ended by the end of 2023.

Google also added that it also pauses the testing of FLoC.

we plan to conclude this origin trial in the coming weeks and incorporate input, before advancing to further ecosystem testing.

Check How Google aligned its Launch:

The competitors of chrome like mozilla, Apple Safari, Microsoft edge might has something to do with this.