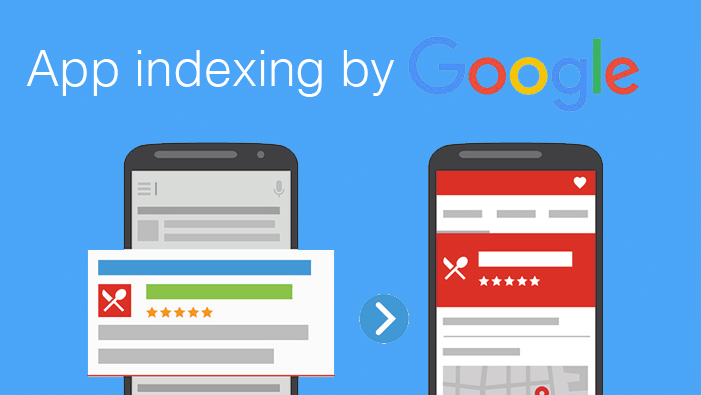 Recently after accounting the ‘How to’ searches, Google has started erasing its app indexing features from within Google Search Console.

Google has recently announced that it will be removing the Fetch As option from Google+ to avoid any kind of duplication of data that available under Firebase help documentation.

Google will soon be removing the other App indexing features as well and will focus more on AMP, PWA and other technologies for mobile apps.

What Google has to say

Google stated “In May 2016, we announced Firebase App Indexing, together with neat testing tools for apps. To avoid unnecessary duplication, we’ll be turning off the old “Fetch As Google for Apps” feature in Search Console.

Making your apps’ content indexable has gotten much easier over the years. If you’re making smartphone apps now, please check out Firebase App Indexing at https://firebase.google.com/docs/app-indexing/ for more information.”