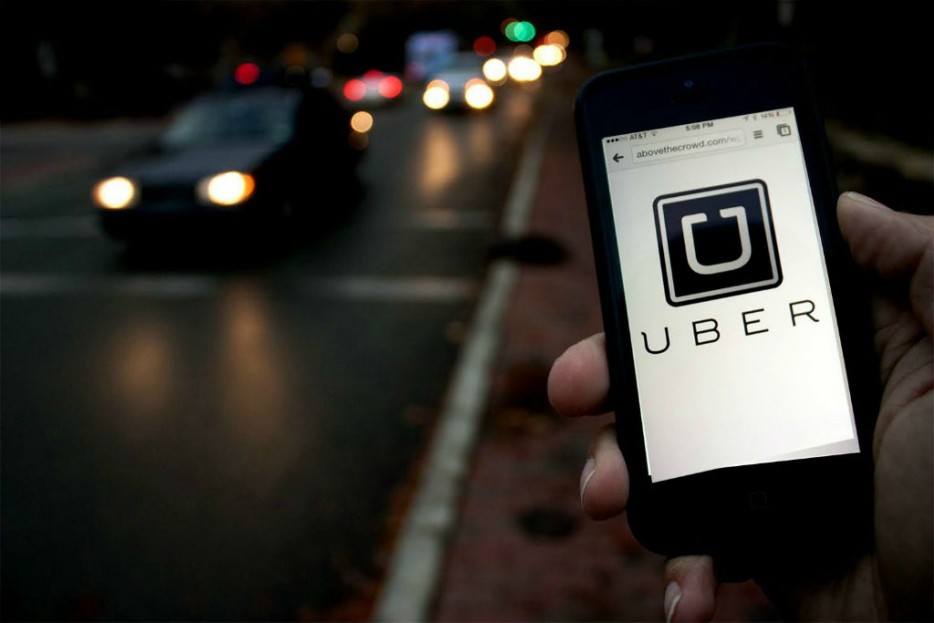 Grab Plans to Finalize a Deal to Acquire Uber Technologies

Grab, the dominant ride-hailing service in Southeast Asia, is close to finalize a deal to acquire Uber Technologies, which recently planned to start autorikshaw business in Chennai, business in the region and may sign a deal this week or next, according to the people aware of the issue.

According to the proposed agreement, Grab is planning to buy out Uber’s operations in certain markets in Southeast Asia and is also planning to take a stake in Grab. The structure would be similar to the deal Uber struck with Didi Chuxing in China in 2016. Under a scenario being considered, Uber’s stake in Grab is likely to be in the high teens or 20 percent, said one of the people.

Grab in Discussions with Existing Backers

The ride hailing service is in discussions with existing backers that include SoftBank Group Corp and new investors for more capital. Grab was recently valued at $6 billion. The current talks may still fall apart and timing may also change.

In January, SoftBank became the largest shareholder in Uber, blowing up the assumption that it would encourage ride-hailing startups in its portfolio to cut back on competing with each other. SoftBank also holds stakes in China’s Didi, which earlier merged with Taxify, and Ola, the India startup struggling with Uber for leadership in that market.