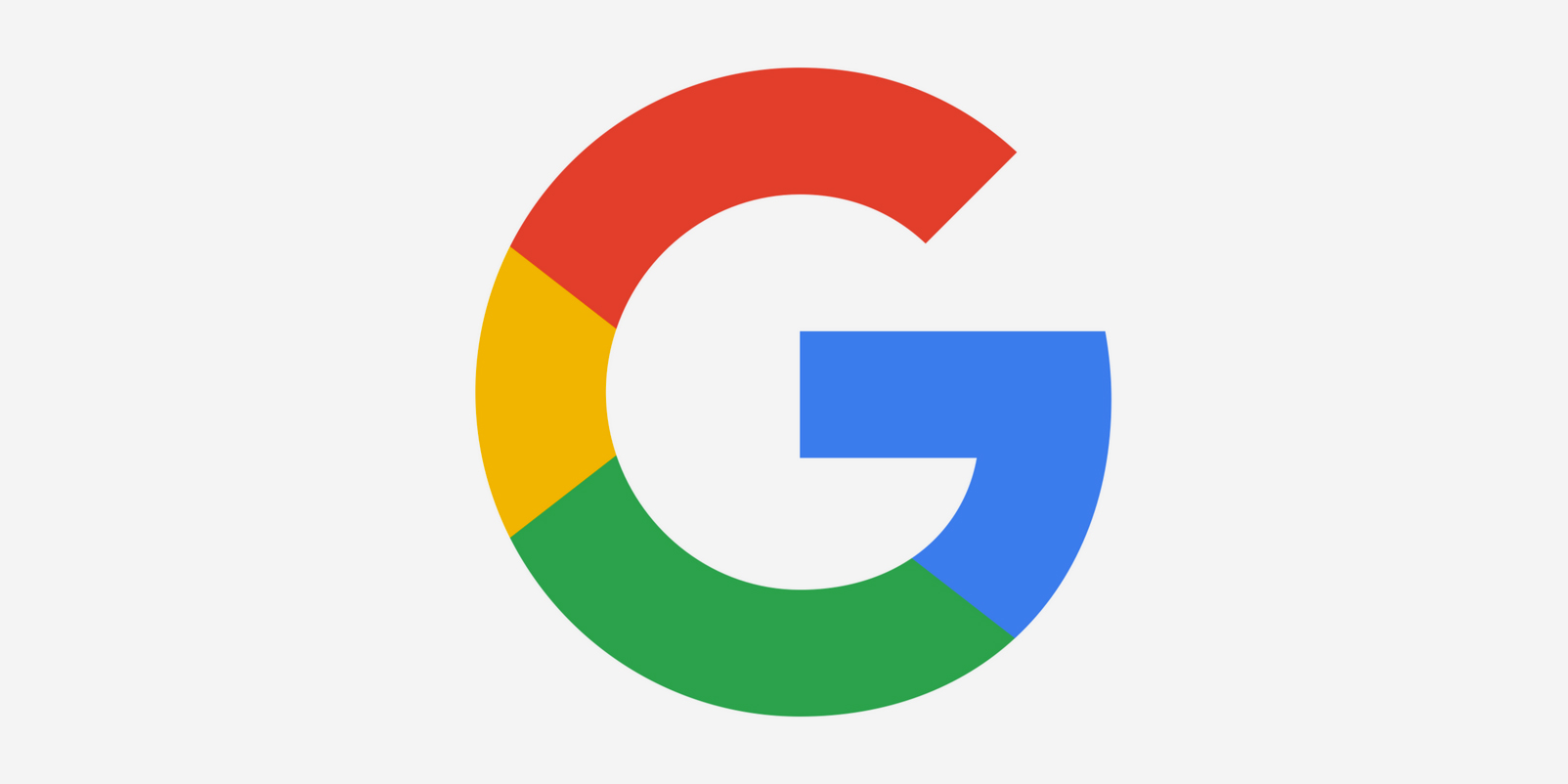 Impact Of Checkmarks In Title, Breadcrumb Navigation Link And Repeating Path In Urls

Google decides whether a website will be penalized or not. Website owner has always been keen to find out the ways so that it can collect best results without any penalties in terms of traffic and back links. Google has some terms and condition that will decide the penalty criteria. Here are some facts that Google has revealed recently and will help you to save you from penalties.

Garry doesn’t have rights to penalize manually to a website

Garry Illyes has tweeted that personally he doesn’t have rights to apply any changes in a website manually. It means he cannot manually penalize a website instead he has some other better way to do it.

I only get the death threats for manual actions, I can’t actually do them… Fortunately

Garry has some better tool

Well several months ago he said that he has something better in his tool which is better than other Googlers or evaluators.  that can

Impact of  Checkmarks (ü) in title

John Mueller responded to someone’s question that what happens if he will use checkmarks (ü) in Title. Would it make the title more readable?

He said that it completely makes the title less readable and make it looks spammy.

We all know that Google loves the site with good navigation as well as user experience but what about the Breadcrumbs navigation links. How will Google treat it?

We likes them. We treat them as normal links in e.g. PageRank computation

Google likes it because of its navigation flow and loves to include it for PageRank distribution.

Be conscious for repeating path while creating the URLs

John Mueller said that the website which have been using the same path for many URLs will be stuck with problems since Google decided that it will “skip URLs that repeat the same path element many times”.

So if you are a owner of dynamic website and you are using the rewriting for your website’s URL but in a way that displays the same path multiple times for most of your URLs then it will bring some issues while Google indexing.

He discussed about the site wandelingen.nl which frequently changes the URL after entering the website. He suggested not to do the rewriting of URLs in this fashion otherwise it will take you to trouble.