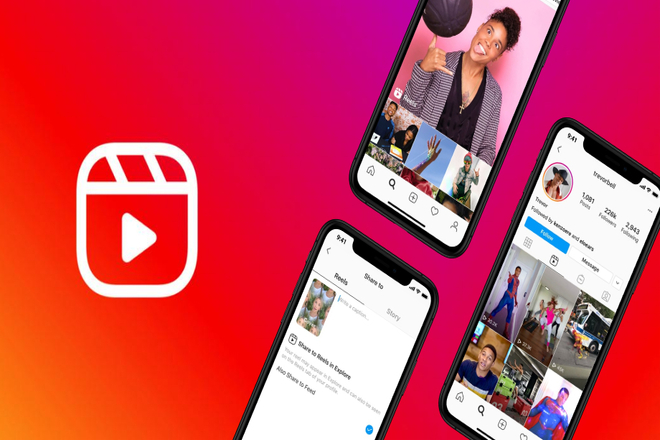 Instagram’s TikTok-like ‘Reels’ has been out for a short while, as the company already making changes to the feature as it seems to enhance the appeal of the short-form video option. The changes are being made on the basis of the response of initial user feedback and is on the move to make Reels even more on track with TikTok’s process.

Firstly, Instagram will now let users to create Reels of up to 30 seconds.

Reels earlier was only restricted to 15-seconds, on track with TikTok’s main focus, but the clips on TikTok could actually be up to a minute, providing users more time to showcase their creations. Instagram therefore is not providing users the full minute, but the extension to 30 seconds is still a good margin. The middle margin option could give a way to the TikTok users to re-edit their longer TikTok clips to Reels. Alongwith this Reels creators now can also extend the timer by 10 seconds as they record their clips.

The company is also working on enhancing its editing tools, with improved deletion and trimming options.

It is stil not clear to say whether the Reels will become a bigger thing. Instgram has been focusing on pushing Reels as an substitute to TikTok initially both in India ( where the TikTok is banned ) and in the US ( where the TikTok might be banned ) but as the negotiations are looking like it seems like TikTok will stay in America. Most of the responses looks to be that Reels is TikTok, but not as good. That might be good enough in India, but if TikTok doesn’t changes, it likely won’t be enough anywhere else. Reels could still be hugely considered over time, even if the TikTok continues its operations in the US.