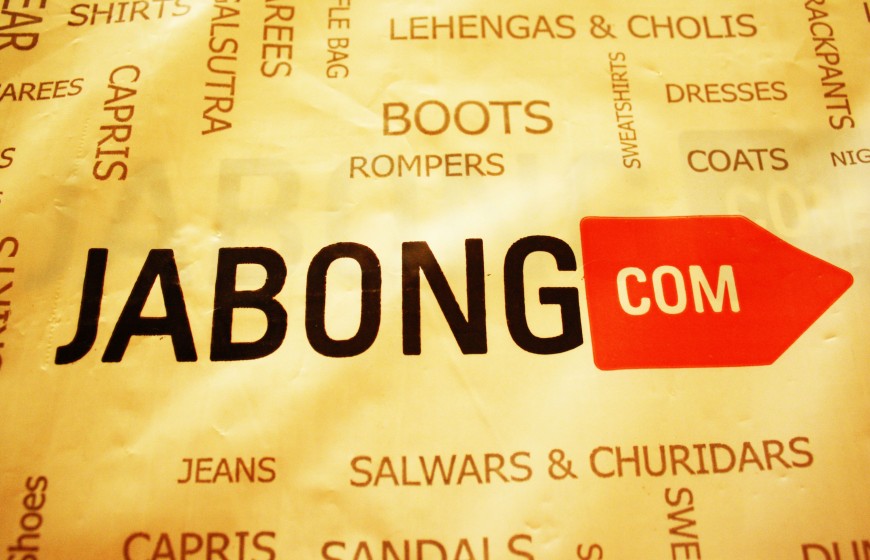 Jabong Expects to See a 55% Revenue Growth during FY19

Online fashion portal Jabong, which recently launched its Big Brand Sale, is expected to see a 55% revenue growth during FY19 — a 20% point jump over its estimated growth for the current financial year, according to Myntra and Jabong CEO Ananth Narayanan. Jabong launched by Rocket Internet, was acquired by Myntra in 2016 at a time when its growth rate was negative 16%.

GMV of Myntra and Jabong

The combined GMV of Flipkart owned Myntra, which recently acquired InLogg and Jabong for this financial year is being estimated at $1.2 billion, of which around $400-500 million is being contributed by Jabong.

While Myntra recently concluded its annual flagship sale, Jabong is expected to kickstart its annual Jabong Big Brand Sale on January 25. It hopes to acquire a maximum of one lakh customers, compared to 40,000 during the 2017 sale.

As this financial year is comes to a close, Jabong is planning its strategies for the upcoming financial year with beauty and personal care categories forming a major focus. This category, which contributes to 5-7% of the company’s overall revenue, is expected to grow five times during FY19.

While Myntra would focus on launching its own offline stores, Jabong does not have plans to foray into the brickand-mortar sector.