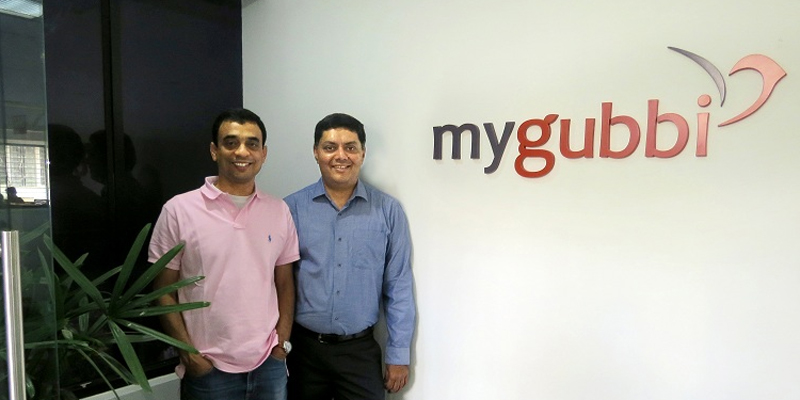 Consumer tech company MyGubbi has raised a total sum of $2.7 million in a pre-series funding led by the family office of Firoze Irani; Vipul Parekh, co-founder of BigBasket; Ananda Kallugadde, co-founder of NeoBytes; and Rajesh K Murthy, president of Infosys among others.

Funds to be Used to Grow Business

MyGubbi was set up in 2015 and raised a seed round of $2.3 million last year. MyGubbi cofounder Umesh Sangurmath told ET that the funds would be deployed primarily towards growing the business.

Sangurmath further said that “We would look at going deeper into existing markets, as well as strengthen our backend. We are also setting up an excellence in design centre of excellence in Bengaluru, which is where these funds would be deployed.”